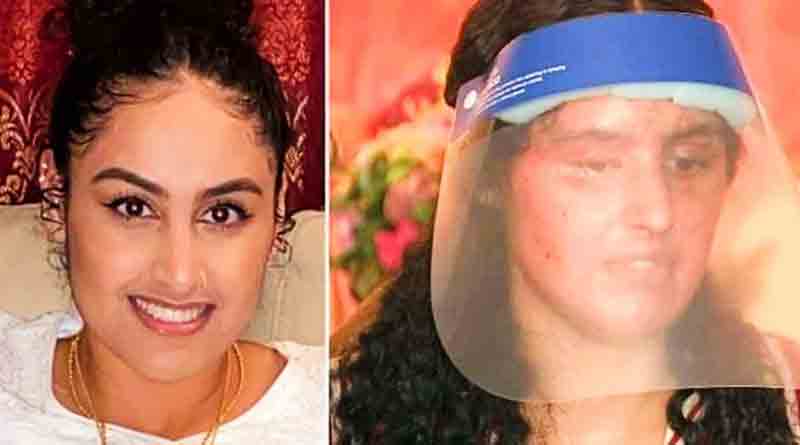 A medical student was thrown acid by an unknown person when she was coming back to home with her mother in the NewYork.

The student initially belongs to Pakistan.

According to the report, 21 years old medical student Nafia Ikram was getting off from her car with her mother when someone threw acid on her.

She got burns on her face, arms, and neck.

As a consequence of this attack, Nafia has lost her eyesight.

She is so afraid after the attack that she can’t even go to the washroom alone as she can’t see anything and get frightened when water is thrown on her face.

The police commissioner Petrik rider has announced a reward of 10000 dollars for the clues of criminal.

The incident should be investigated by human rights leaders as an anti-Muslim crime.

Her father has told that Nafia has started talking now but still, there is issue because in this attack her throat was also got affected.