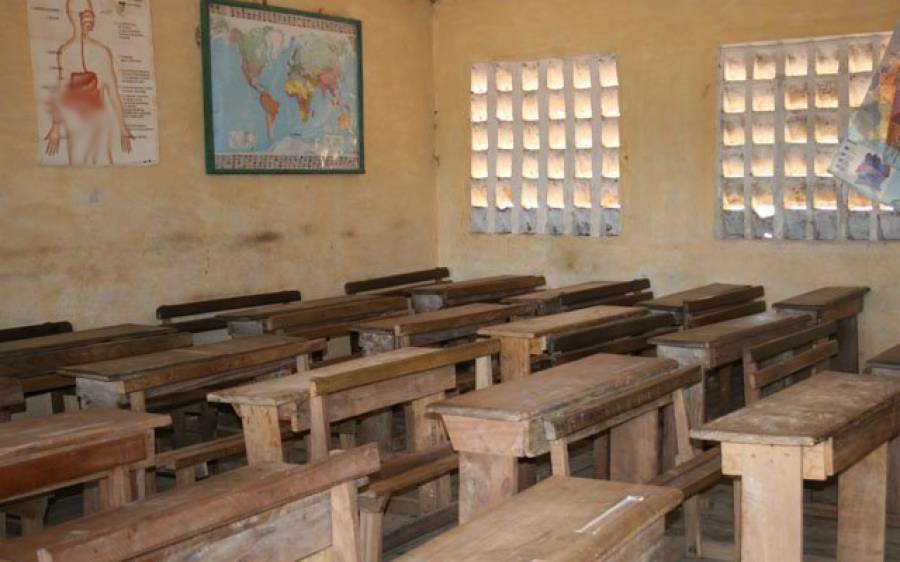 More than 3,000 students are studying in these schools. Funds will be provided by a third party for the transfer of schools to solar energy. The department has directed the school heads to cooperate with the contractors.

The department said that shifting schools to solar energy would lead to significant savings in electricity bills, with school heads being able to spend funds on female students’ education instead of submitting bills.