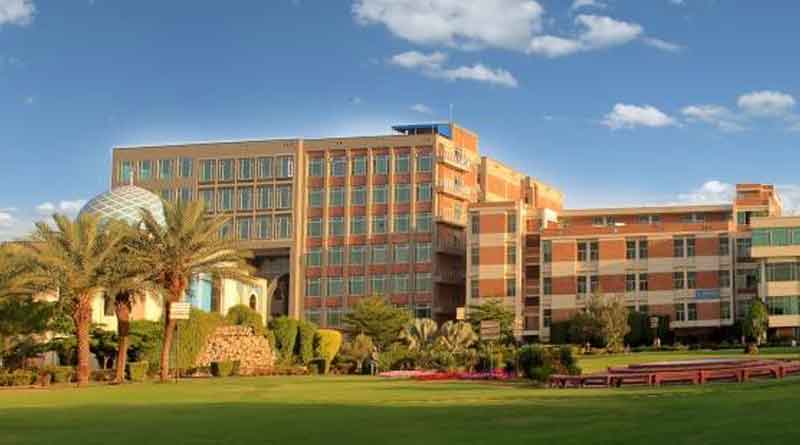 Pakistan is a country with having a population of approximately 220 million. The people tested by the required authorities are less than 200,000 which are not even 1 percent of the total population. The first case in Pakistan was seen on January 26, 2020 as it marks the completion of 3 months since the emergence of Corona Virus. Even 1 percent of population of Pakistan is 2.2 million people which should have been tested by now. The total number of cases are 15,681 which according to the tests mean that 9% of total population out of tested population has been declared positive. There are numerous problems due to which tests are done to a limited number.

Nevertheless, a recent study conducted by University of Lahore has declared that Smart Sample Pooling can be used for testing more than one person at a time. Testing of the population requires enhanced testing facility with experienced staff. The similar procedure has been highlighted by one of the international studies. The procedure of Smart Sample Pooling collects the data from a number of people and then predict the virus in those people through an algorithm of results. The algorithms help in narrowing down the results until the positive samples are identified. This method can save time and cost with helping the authorities to test as much people as possible.

The people tested with one kit can be around 15 to 30 depending upon the quality of testing kits. In this manner, the country can enhance the capacity of increasing 10,000 people in a single day. The same method of testing has certain implications with it. The positive sample can be tested negative when it is conducted with many negative samples but this problem can be mitigated through advanced research by experienced staff. Another challenge that can be faced with such a method is that researchers have to repeat the test of positive group again and again. This procedure needs to be repeated until one final person is reached. However, the algorithms can help in narrowing down and identifying the positive specimen out of all.

All the challenges can be solved with enhancing the quality of testing kits and capacity building of the staff. This procedure might have some challenges, nevertheless, it is the best procedure available till date across the globe. The similar practices are being followed by many international centers. Germany is one of those countries that had used it successfully and is one of the examples to duplicate. Another research oriented country is Israel that had tested 60 people simultaneously using Smart Sample Pooling.