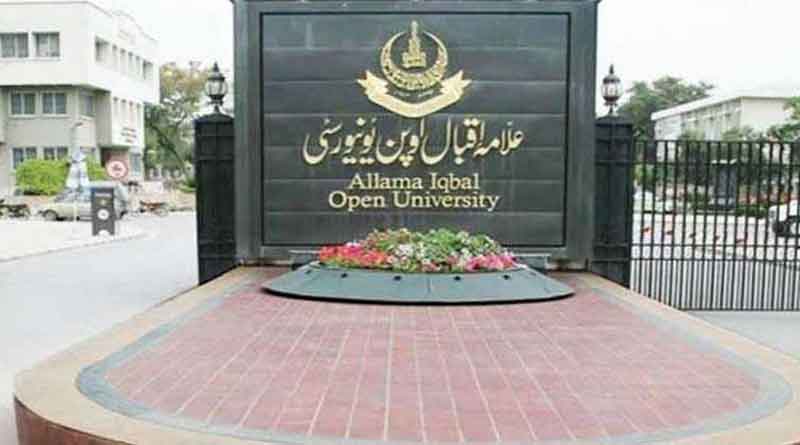 Allama Iqbal Open University (AIOU) has been one of the leading names in the country. The idea of online education has reached to its maturity level at last, and no one other than AIOU shall be proud of that. AIOU has recently launched a state-of-the-art learning management system for its faculty, staff and students. The system has been developed on the guidelines of Higher Education Commission (HEC), as it was advised to all the universities during VCs’ conference to either develop or procure a Learning Management System (LMS). The system will have a virtual class room for meeting the academic requirements of the students.

The name of portal available to students is Aaghi Portal in which some demo classes have already been conducted. Feedback of all such classes were highly positive and the sessions which were conducted online were of post graduate level. This decision by the management of AIOU has been taken in the wake of Corona Virus. The other programs that have been shifted to online portal are Associate Degree, Bachelors, Masters in Education and Masters of Philosophy. AIOU is already experienced in providing distant learning services, however, it has acquired the status of first university to move from conventional to the next generation ICT system.

The portal allows the students and teachers to communicate with each other through text, voice and videos. As far as the system development is concerned, it is an in-house based system which is developed by Directorate of Information and Communication Technology of AIOU. The management of university has applauded the efforts of Directorate of ICT in digitalizing the way AIOU works. The university is currently providing its support to over 40,000 students across 15 different regions as per the guidelines of AIOU. At present, AIOU is operating in 54 different regions across Pakistan. LMS Portal is available to all the faculty and students with the name of Aaghi LMS Portal.

The management of AIOU have offered their services to all the other Higher Educational Institutes (HEIs) for using the same LMS portal. All the institutes are in troublesome situation, hence, AIOU is intended towards facilitating their rescue operations. It is a difficult situation for even some of the most developed universities of country as it is a paradigm shift for many. In response to that, AIOU has also presented their facilities for training and development of faculty for managing the paradigm change. The skill level of AIOU and its human resources can be assessed from the fact that they had also extended their support to Ministry of Federal Education and Professional Training for launching the project of TeleSchool through Pakistan Television Network (PTV).