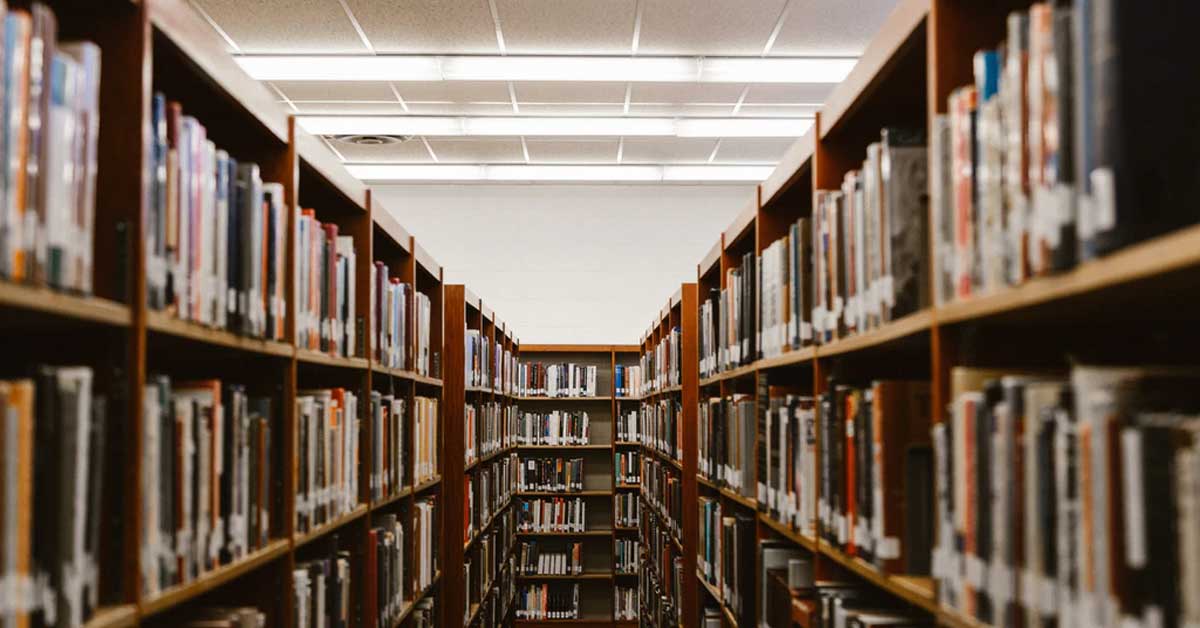 The students after twelve rigorous years of the study appear for intermediate examination. It is the second most important exam in the country. Firstly, students appear for matriculation by studying ten grades successively. Once the matriculation level is passed, students enroll themselves in intermediate level through various educational institutes. These institutes are affiliated or recognized by their respective educational board. The examinations are conducted in ascending order with starting from matriculation and then moving onto the intermediate level. BISE Faisalabad Board Inter Result 2022 is resting on the announcement and declaration by the board. The board successfully conducted the examination for matriculation and intermediate classes. BISE Faisalabad will firstly announce the dates for results declaration and then shall declare the results on that very day.

The students of 9th, 11th and 12th are the ones that are anxiously awaiting for the results. The boards are looking forward to announcing the results deadline, however, all the decisions are based on numerous external factors. The monitoring body for all the boards is the government of Punjab, therefore, the decision shall be made in the light of its directions. BISE Faisalabad is planning to announce the schedule in few days with publicizing it in the month of August or September but all these are speculations. The official verdict by BISE Faisalabad is not made public but the sources say that the discussions are in process. As soon as the mutual agreement is reached, a joint policy statement shall be released in the media and will be available on the official website of the board. The statement issued by all the boards will include the possible dates for result declaration too.

BISE Faisalabad is currently among one the largest boards in the country. The bifurcations were made in BISE Lahore in the 1970s. The board was formulated along with BISE Sargodha in 1978 under the West Pakistan Board of Intermediate and Secondary Education Ordinance. Later on, it was changed to the Punjab Boards of Intermediate and Secondary Education Act. In the earlier life of the country, all the jurisdictions were covered under BISE Lahore, however, later on, few of those were transferred to relevant boards. BISE Faisalabad includes Jhang, Toba Tek Singh, Chiniot and Faisalabad as its jurisdictions. The initial camp office was established in BISE Lahore’s building and then into BISE Sargodha. The current building of BISE Faisalabad is in its use since 1989.

The operations of BISE Faisalabad started in 1988 as it took twelve years for separating and handing over of records from one board to the other. The board has its own independent budget in which it manages all the expenses and earns profits too. The major source of income for the board are fees and other charges that are collected in the lieu of examination, enrolment and other applications. BISE Faisalabad doesn’t rely on any aid or grant from the monitoring body. The board is currently headed by Prof. Dr. Tayybah Shaheen in the capacity of Chairperson. BISE Faisalabad is planning to introduce the promotion of Information and Communication Technology (ICT). The board performs various functions that include conducting of examination, approving the recognitions, withdrawing the recognitions, appointing on open posts and examiners, awarding scholarships, and organizing co-curricular activities.

The results might be delayed but this time can still be used positively by the students. This could be regarded as a blessing for those who wish to make it big for themselves in their lives. The focused and intelligent students can use this augmented time to sharpen their skills and preparations. It is a time of preparation, warming up yourself and getting prepared for future lives. The students shall enroll themselves in various trainings and professional development sessions. Now is the time to add that out of the box approach and become different from the entire public.

In addition to that, students shall also prepare themselves for the entry tests of universities as all the passing out students first have to pass that exam for getting themselves enrolled in universities. The results will be declared on their time but the students need to study and revise their intermediate course because majority of the entry test is made out of that syllabi. This will help the students in getting well-prepared prior to the conduct of entry tests. It is never too late to react as long as the water is on your side, students shall start preparing with a different mindset. Rather than preparing the syllabus and revising it again and again, one shall be encouraged towards the addition of knowledge into the existing one. The addition of more contemporary knowledge will result in achieving unprecedented scores. We wish best of luck to all the students waiting for the intermediate results 2022.