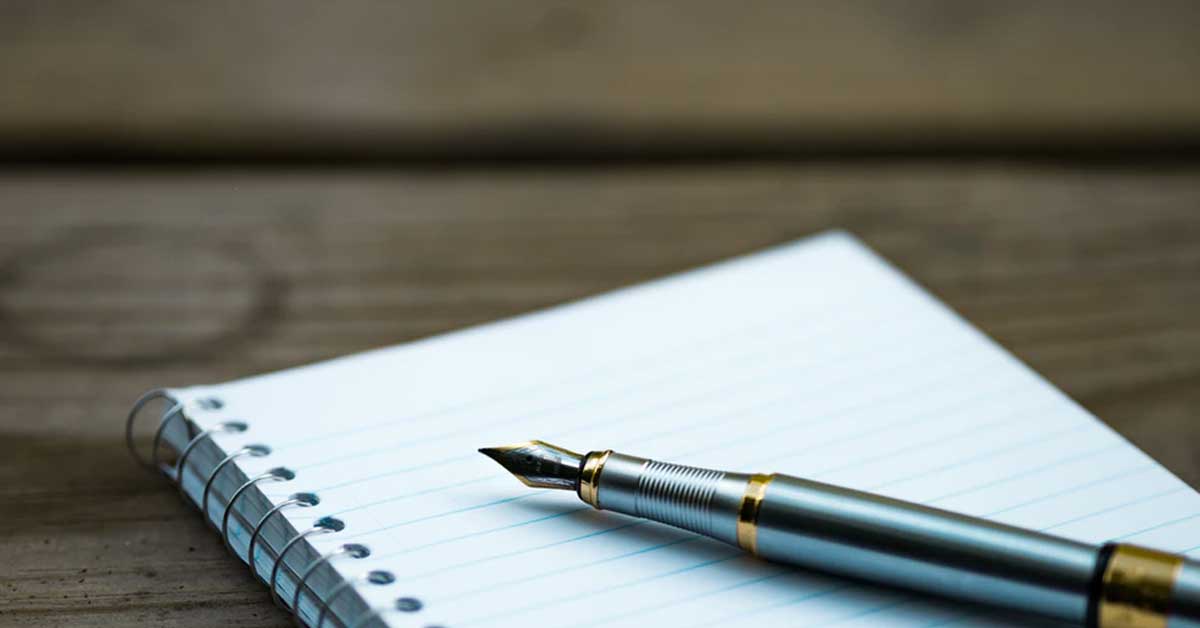 Intermediate is the second most important examination in the country. The students once pass the first preliminary stage of examination known as Matriculation, they progress into the next level of intermediate. The examination session in the country starts in the month of March and ends by May or sometimes even extends till June. It is more often observed as the examination season because approximately 4 Million students appear for the exams every year. Once the exams are conducted, students are more focused on the results announcement. Likewise, students associated with BISE Gujranwala are now waiting for BISE Gujranwala Board Inter Result 2022. Once the schedule of examinations is announced, it is followed by results announcement, and these schedules are followed religiously in the country.

The results are dependent on the conduction of examination which has been done successfully by the authorities. The official statement regarding results is not being put forward by BISE Gujranwala. The main reason is that the finalization of the agenda is the first aim of the board as it will automatically lead towards the announcement of results. This means that planning is more important in order to announce the results. BISE Gujranwala has made it very clear on its website that no such official date is announced by the board as of now, however, it is not far away. The credible sources say that BISE Gujranwala is planning to announce the revised schedule of results in the coming month. BISE Gujranwala in the coordination of all the other educational boards of Punjab is scheduling results declaration in the month of August respectively.

BISE Gujranwala shifted its operations into the current building since 1983. These areas were highly populated at the time of independence too but the educational environment was ever-evolving. It took some time to improve the educational ecosystem of the region and with the humongous number of students, the government of Punjab decided to establish a separate board as BISE Gujranwala. The main functions of the board include the conduction of examinations, announcement of results, provision of scholarships, result cards, certificates and NOCs, correcting the details of the students, entertaining students and institutes requests and lastly, arranging extra-curricular activities within its areas of jurisdictions. BISE Gujranwala has multiple branches including Administration, Estate, Academics, Stores, Registration and Litigation, Examinations and Audit.

The educational system in the country is of diverse types which are multidimensional. It causes a system to be built within the system itself but irrespective of the fact, the importance of intermediate examination cannot be ignored. Intermediate is a very critical step in the educational career of students as it is a stepping stone for entering into a university. The careers are built on the selection of subjects that one studies at the intermediate level. This points out the importance that intermediate holds. This education is provided in a standardized format so that there may not be any ambiguity or difficulty for the students. This standardization role is played by various educational boards.

Intermediate is the initiation part of achieving long term objectives that are completed on the attainment of a university degree. Intermediate gives a broader perspective of life to the students. Earlier to this, students spend a monotonous life with no far-reaching approach. Students get to know in-depth knowledge related to Physics, Chemistry and Computer Sciences. On the other hand, students learn new aspects like Economics, Civics, Physical Education, etc. In addition to that, students experience personal development by taking part in various activities of academic and non-academic nature. Lastly, intermediate is the specific level in which the students are at the end of their teenage so they are in a better position to realize their actual passion. This can help them in opting for a successful life as passion stands higher than all other characteristics for leading a successful life.