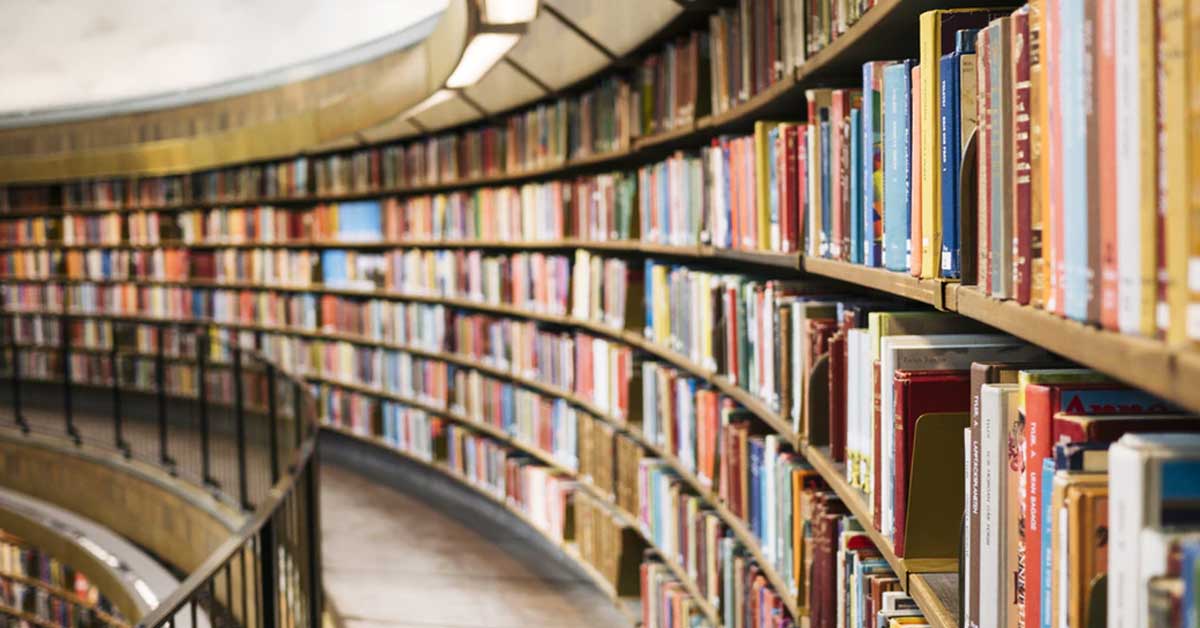 The students are now waiting for the next big thing after the examination, the results. BISE Gujranwala Board Matric Result 2021 is just around the corner. The board has decided to announce results quite soon, however, they need to work out on a plan in a way that they fulfill their official statement. The official announcement of result day is still a work in progress, nevertheless, it is being heard that there is a high probability of result declaration in the month of August. The sources say that there are constant meetings being carried out among the educational boards for developing a consensus on result declaration. All the BISE Boards of Punjab are planning to declare the result on one same day.

BISE Gujranwala is among those educational governing bodies that shared the workload of BISE Lahore Board when for the first time, other educational boards were established in the country. BISE Gujranwala started working in 1976 with having jurisdictions over Gujranwala, Gujrat, Mandi Bahuudin, Hafizabad, and Narowal. At first, the number of students was not huge but it had immense growth potential. This proves true today as millions of students are enrolled with the board from the jurisdiction areas, who appears in matriculation and intermediate exams year after year. The jurisdiction areas of the BISE Gujranwala Board have not been modified since its inception. Gujranwala is one of the major cities of Punjab after Lahore, therefore, the standardization and availability of educational facilities are pivotal.

Initially, since the birth of Pakistan, these areas were under the jurisdiction of BISE Lahore Board. BISE Gujranwala board was established in 1976 but its jurisdictions were notified in 1982 and the official functioning started in 1983. The passing ratio of the students has been decent with a tremendous improvement in the last decade. The various functions that BISE Gujranwala performs smooth conduction of examinations, affiliations among the private and public sector institutions, registering the students, provision of passing certificates and NOCs, correction in the students’ credentials, entertaining rechecking requests, migrations among the educational boards, arranging co-curricular activities in the jurisdiction areas, providing scholarships to its registered students and lastly, providing the information to the provincial government.

Once the students pass out the matriculation successfully, the next big thing is the selection of an educational institute for studying intermediate programs. However, in order to get admission in a decent university with having good grades do matter. It sets out a baseline for a successful professional career. It proves that there is a high probability that a successful career is based on a good academic career. This good academic career is a resultant effect of performing well in the examination systems of the country. In order to get good marks, the students need to plan out their studies in a way that results in maximum output. Thus, we suggest few study tips for the students of matriculation and intermediate level.

Firstly, there is a need to chalk out a plan for every single subject with proper time allocation to all the areas. Few of the students are good at one of the subjects, whereas, areas of improvement are more in some other subjects. The students need to divide their study time in a way that the weaker subjects get maximum time. Secondly, all the materials shall be gathered by the students first and then study rather than collecting books and asking for material during the study may waste a lot of time. Furthermore, the past papers shall be seen and practiced too. This is a confidence-boosting measure and has multiple effects including time management, paper’s and examiners’ understanding with getting an idea of important questions by examining their instances of repetition. Lastly, keeping yourselves healthy is also important as healthy minds and bodies can yield fruitful results.