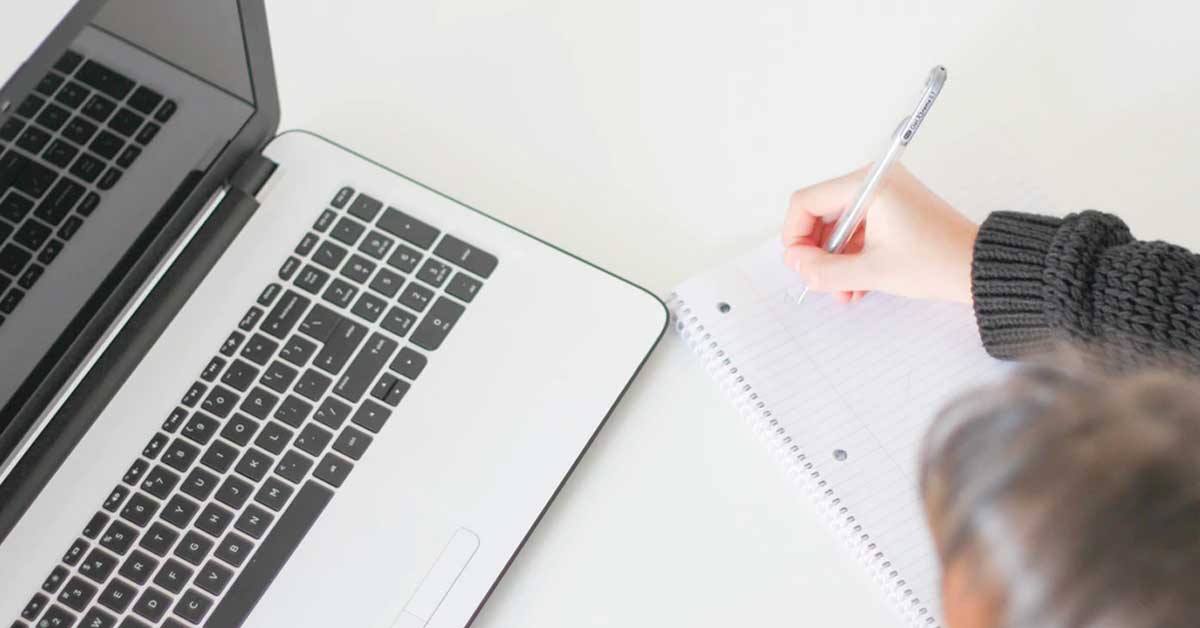 One of the most legacy carrying board is BISE Lahore. It has achieved the status of being a guiding force for all the other boards in their early years, hence, they were the first ones to successfully announce the schedule of matriculation exams in 2022. Once the matriculation exams end, the intermediate examination starts which continues until the month of June. Once the exams are completed in the month of June, all the students have to wait for a duration of 2 months after which BISE Lahore Board Inter Result 2022 shall be declared. We are soon approaching those dates during which the results are informed. As all educational boards of Punjab, conduct exams during the same dates, similarly, the results are also declared during the same dates.

The educational boards of Punjab are about to soon announce the schedule of result announcements for all the classes. The students of 9th, 11th and 12th grades are anxiously looking towards their respective boards for the announcement of results as only that will be one step further towards their desire of getting admitted into various universities. The official verdict by BISE Lahore is not publicized yet but sources indicate that the results might be declared during the month of August or September. The results of the intermediate can be delayed owing to certain reasons but it shall not be extended anytime further than October. The announcement is just around the corner. BISE Lahore has been benefiting the students since the 1950s and working day and night for facilitating all the stakeholders.

BISE Lahore was the first educational governing body in the country. The newly born country in 1947 was in need of few governing mechanisms so it set up a Board of Intermediate and Secondary Education. Later on, it was renamed as BISE Lahore. It was the only educational setup present in West Pakistan until the 1970s as the major transformation took place during that era. In 1971, new educational boards were set up including Bahawalpur, Sargodha, Multan and Rawalpindi. Later on, the bifurcations were made and these boards were divided into more than one. At the time of BISE Lahore’s inception in 1955, the jurisdictions it had were over the entire Punjab, Balochistan, and majority of the Northern areas of the country.

Currently, BISE Lahore has its jurisdictions over the areas of Kasur, Sheikhupura, Nankana Sahib and Lahore. Millions of students are associated with the board as Lahore is the major city of Pakistan along with an increased number of educational institutes and students in other areas of its jurisdictions. BISE Lahore is the oldest board managing the conduct of Matriculation and Intermediate exams since 1956 on an annual basis. It wouldn’t be wrong to say that BISE Lahore is one of the most efficient educational boards in the country as it not only carries a legacy but an experienced acumen with it. It has various functions including the conduct of exams, awarding scholarships to students, providing the data of students to the government, issuance of various letters and NOCs, entertaining the migration requests, and organizing co-curricular activities.

The announcement is just about to be publicised and in order to secure admission in leading universities, one needs to perform well in the examination and then entry tests of university. It is important for students to get themselves prepared for the entry tests. The students need to prepare themselves for the tests with some extra practice as this time can be used as a preparation tool. The examiner of entry tests will come hard at the students. Secondly, the exams may include most of the part from intermediate classes. This time shall be considered as a reward by the students and they should develop their plan of studies without any further delay.

A separate place shall be allocated in the house for study as it will foster the environment of learning and preparing for the times ahead. The help for preparation shall be taken from the internet as relying on coursebooks is not sufficient for achieving excellence. Furthermore, sample or past papers are an important tool for improving the preparation of key questions. The students once prepared shall share their learning with teachers and if not possible then with fellow students as it will be stored in one’s memory while narrating. Lastly, keeping oneself healthy is critical too as a healthy body and sound mind can absorb the information and then perform well in the testing times.