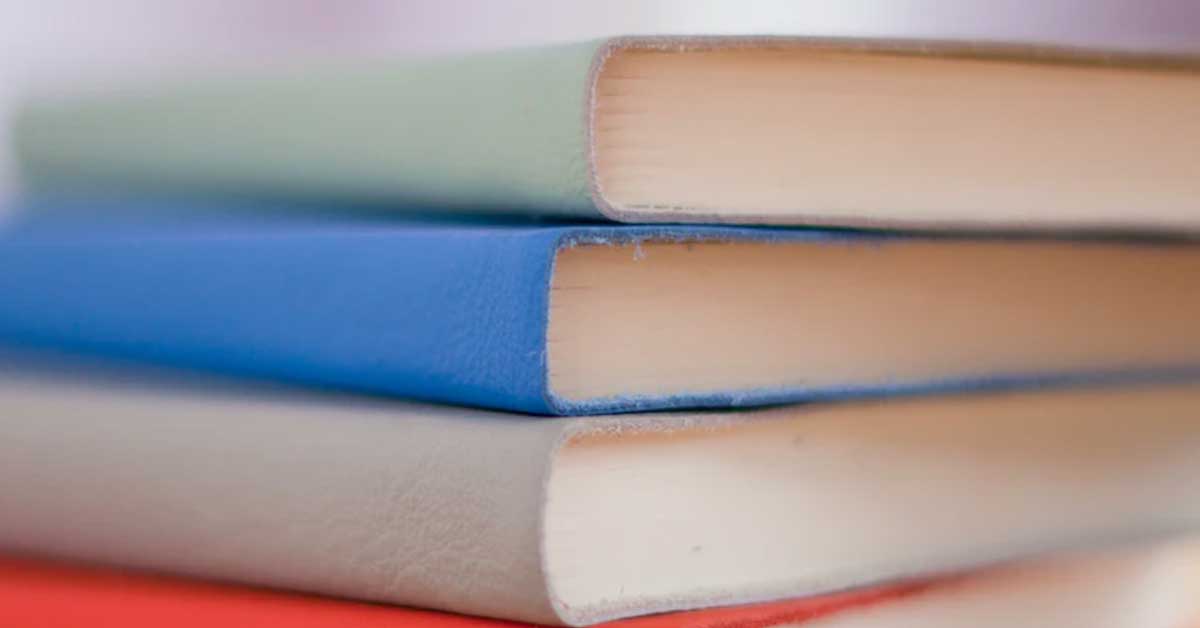 Intermediate marks the end of 12 grades and is a prerequisite for taking admission into leading universities of the country. It is also termed as Higher Secondary School (HSC) by all the educational boards under the banner of the government of Punjab. The completion of the intermediate level promises the students to obtain a higher secondary school certificate (HSSC). This is the second most important exam after matriculation that the students attempt. The usual age of students attempting intermediate exams is between 17 – 20 years. The examination for intermediate 2021 was conducted successfully and now shall be followed by BISE Multan Board Inter Result 2021. The terms of matriculation and intermediate are used since the inception of the country and founding of its educational system, whereas, another Cambridge system is also in the running state within Pakistan.

The students of BISE Multan are excited yet nervous because they are waiting for the announcements of results day. The excitement is due to the fact that students are happy with the completion of their studies and want to apply for admissions in universities. On the other end, nervousness creeps in because the students are fearful of the fact that they might not get good marks in the examination or marking may be done very strictly in any year. Although, all the educational boards are planning to notify their stakeholders in a policy statement soon. BISE Multan has not made it official yet but sources say that the results are to be declared in the month of August and September for 9th, 11th and 12th grades respectively. The educational boards of Punjab are looking to announce and follow the revised schedule jointly.

BISE Multan is one of the major educational boards of Punjab. It was the first board in the region of Southern Punjab. Initially, BISE Lahore was the only educational governing body in the country but then the decade of 1970s saw the emergence of other educational boards in Punjab. BISE Multan and BISE Sargodha were the first bifurcations within BISE Lahore. BISE Multan was formulated under the West Pakistan Board of Intermediate and Secondary Education Ordinance, 1968. Currently, the board is administered under the Punjab Boards of Intermediate and Secondary Education Act, 1976. Earlier the jurisdictions of the board included Multan, Bahawalpur, Quetta, Kalat and DG Khan. Later on, further bifurcations were made into BISE Multan and the jurisdictions were modified. Lodhran, Vehari, Khanewal and Multan are under the current jurisdictions of BISE Multan.

BISE Multan itself was modified in the 1980s which gave birth to BISE DG Khan in 1982. BISE Multan is currently managed by its Board of Governors (BOGs) which has 15 members including the Chairman and Secretary of the board. The board has multiple branches including Estate, Stores, Examination, Finance, Registration and Affiliations, Verification and Examination. The various functions that it performs range from providing students data to the government, announcement of exams, date sheets and results, conducting examinations for the matriculation and intermediate classes, and dealing with students’ inquiries related to migration and NOCs. Lastly, BISE Multan also promotes co-curricular activities within its areas of jurisdictions. BISE Multan is an independently managed body and doesn’t run primarily on government’s aid and funding. It manages its own expenses and earns profits due to its various activities and fees collected through conduction of examination.

The educational system in the country is somewhat agreed but there are still different pathways within the country. The educational years are based on a minimum 16 years of education which marks a satisfactory level for entrance into professional life. At present, there are three different educational systems in the country including Matriculation, Cambridge and Madrassahs. The first is based on studying ten classes and two exams are conducted, firstly at the end of 9th grade and second at the end of 10th grade. The overall marks are then categorized as Matriculation results. After matriculation, the students are eligible for taking admissions in intermediate which is managed similarly to matriculation.