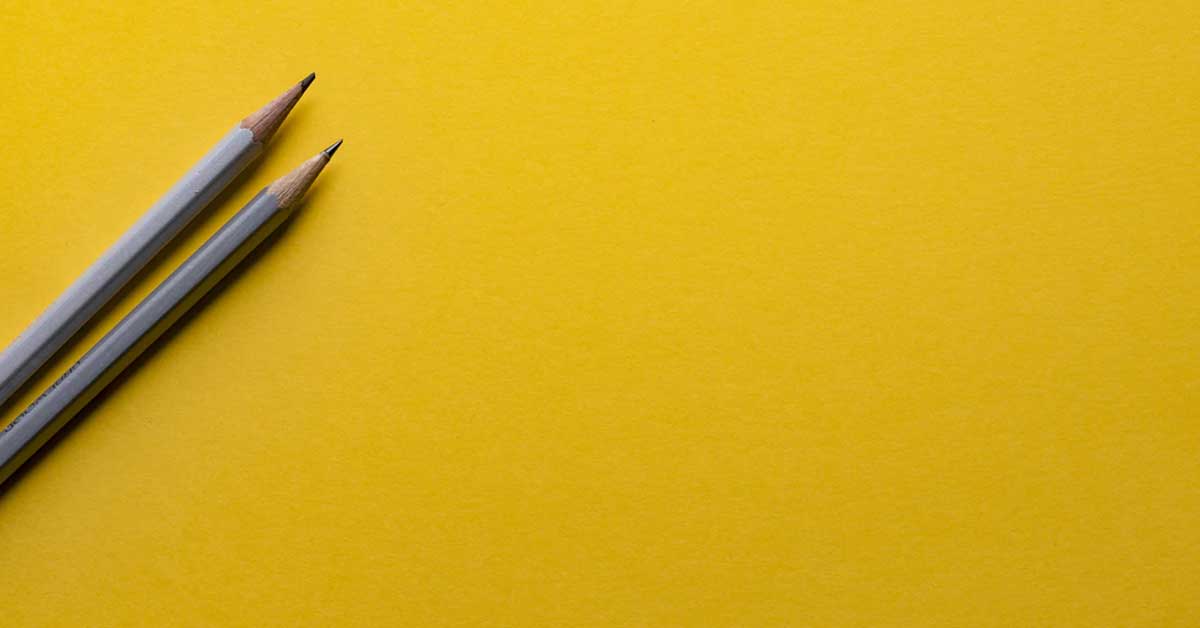 Matriculation is the process of fulfilling certain academic requirements and that level is termed as Matric. In Pakistan, it is also categorized as a Secondary School Certificate (SSC). This is the first national-level exam in the country that students have to undertake in order to progress to the next level. The students aged between 15 to 18 years usually take up this examination. The successful passing out of the matriculation results in the issuance of a secondary school certificate by the respective educational board. The next level after the matriculation is intermediate, termed as a Higher Secondary School Certificate (HSSC). The terms of matriculation and intermediate exams are being extracted since the times of British rule in the subcontinent. Although, England itself has replaced it with Ordinary Level Examinations and Advanced Level Examinations. The same terms are however used in the Cambridge Examination in Pakistan.

Currently, the students of BISE Multan Board are extremely excited as their 10th class examination has been conducted successfully during the last few months. The excitement level is owing to two main reasons, firstly, it is a definite reason as students are happy due to the completion of their examination. Secondly, they are now waiting for the result. The BISE Multan Board has not made any official announcement while all the notifications are updated on the official website of the board. Nevertheless, the sources say that the BISE Multan Board Matric Result 2022 is scheduled to be publicized in the month of August. The educational boards are announcing the result on the same days from the last few years and the same practice is expected to follow. The position holders are to be declared in a prize distribution ceremony which is scheduled a day before the result declaration day.

The jurisdictions included Multan, Bahawalpur, Quetta, Kallat and DG Khan. However, the Quetta and Kallat Board started their separate operations a year later. The administration of Bahawalpur and DG Khan were also differentiated as BISE Bahawalpur was formulated in 1978 and BISE DG Khan in 1982. Currently, BISE Multan Board has its jurisdictions over Multan, Lodhran, Vehari and Khanewal. BISE Multan Board has 15 members among its Board of Governors (BOGs) including the Chairman of BISE Multan. The board is an autonomous body without getting any funds from the public in the shape of charity or government as grants or aid. BISE Multan Board is a professional institute and generates funds on its own which is in the shape of levy of examinations and other fees charged from the students and institutes.

The current educational system of Pakistan is diverse and large as the country is resident to different linguistics and cultures. Pakistan has its borders with Afghanistan and Iran in the north and west. China is present in the northeast and India to the east. The country is also associated with water through the south that is the Arabian Sea. The educational system is divided into six different levels, preschool, primary school, middle school, high school, intermediate and higher education. Preschool covers the students from ages 3 – 5, the primary school includes grades 1 – 5, a middle school includes grades 6 – 8, and high school includes the matriculation level. The intermediate is a two years’ study after matriculation and lastly, higher education is undertaken at the university level including undergraduate, graduate and postgraduate programs.

One education level leads to the next level except for the preschool as that is initial years for developing and aligning the baseline of students. It is more of a transformation project for becoming students from children. All the other levels are the outputs of previous levels. It means that performing well in matriculation is of high value. A good score results in getting oneself enrolled into a reputed educational institute for studying intermediate which in return sets the founding ground for successful professional careers. We advise all to keep visiting our website for all the latest updates pertaining to results, date sheets, examinations, and study tips.