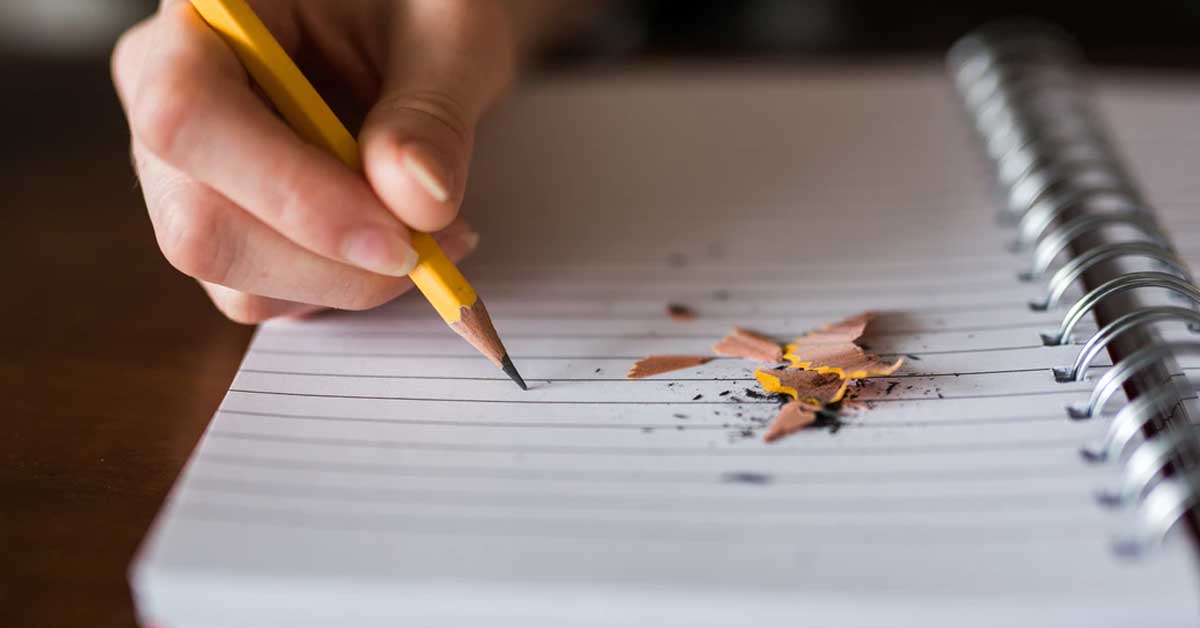 Inter examinations were conducted successfully in the month of May and June by staring from theory-based papers and ending it with practical papers. Once the exams are completed, only one thing is much awaited and that are, results. This is the time when students are waiting for BISE Sahiwal Board Inter Result 2022. Nevertheless, the results are far away at the moment but there are high chances of any related announcement being made soon. The results are a manufactured product and is an outcome through the process of exams. Students after studying for twelve years appear for the exams of Intermediate. This is the second most important examination of the country after matriculation. Once the students pass it, they are eligible for attaining a university education. Intermediate is a very critical exam for the students.

The making or breaking of the situation is associated with the inter results. BISE Sahiwal’s inter results depend on the performance made by the students within their papers. The schedule of examinations was first, announced and all the boards conducted examination by following it, likewise, BISE Sahiwal is looking towards making an announcement regarding the results and declaring it soon too. The possible dates of the announcement could be within the current month. As far as the declaration of the result is concerned, there is a need of developing consensus first among all the educational boards. Although, much has already been achieved and that time is not far when all the boards will be announcing a mutual schedule of results declaration in Punjab.

BISE Sahiwal is one of the youngest educational boards in the country. It emerged onto the scene in 2012. The birth of BISE Sahiwal was based on the planning and formulation by the Higher Education Department (HED) of Punjab. Earlier the board was controlled by BISE Lahore, however, the recent bifurcations approved by the government were of BISE Sahiwal. The current jurisdictions of the board include Sahiwal, Pakpattan and Okara. These areas were not highly populated as far as educational institutes or numbers of students are concerned. The smaller numbers were earlier managed by BISE Lahore but an immense increase in both had caused the monitoring bodies to formulate a separate educational board. BISE Sahiwal has various departments including finance, administration, registration, estate, examination and physical education.

All the officeholders of BISE Sahiwal work for a maximum of three years as all the positions are valid for not more than three years. BISE Sahiwal is an autonomous body and doesn’t rely on taking any grants or funds from the government. The expenses are managed by the board through the collection of fees and registration charges. The board is responsible for conducting matriculation and intermediate examinations. The first exam under the banner of BISE Sahiwal was conducted in 2013, however, the functions of the board are numerous. The board is one of the efficient governing bodies as it has inherited a legacy system from BISE Lahore. The board currently provides services in the areas of conducting exams, recognition and withdrawal of educational institutes, registration of students, providing certificates and NOCs to students, dealing with migration issues of the students and lastly, providing scholarship opportunities to the students.

The results will be announced, declared and made public on their usual time but this is a golden opportunity for the students. There is a growing concern among the students for setting up a tough educational cycle in which they don’t get enough time to polish their soft skills. However, this is the time when they can enroll themselves into various summer camps and training and development programs that can help them in developing their soft skills. After 12 years of struggle, students finally get a window of opportunity for themselves. In fact, students can also set up their own physical health plans. Thus, we advise the students to address their much-awaited requests by setting their own goals and plans.

A rigorous plan shall be followed by the students. Every student has a different aptitude with diverse learning and retention skills, therefore, the plan shall be developed accordingly. The students are advised to study our various articles as we advocate different study plans to be followed for the students of Matriculation and Intermediate. The applicability of ICT is one of the modern trends in today’s world, hence, this is the time when out of the box approaches shall be implemented in its true spirit. The results 2022 shall be declared on its time but the students can also use this time in preparing for the entry tests.