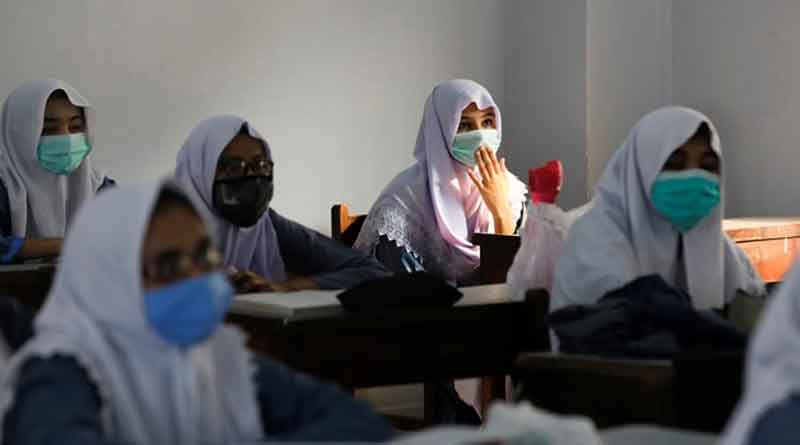 Landi Kotal, Local citizens of Khyber district have demanded the government to reopen the nine girls’ schools which are closed since 2015.

Local residents informed girls schools are closed in the district since 2015, teachers are receiving their official salaries without performing duties.

Khalil Afridi social activist from Garhi Kamar said, education officer of the district has closed the eyes and locals are demanding for the school opening. The school staff is receiving the salaries without any duty.

Hundreds of girls education future is on risk and no one have given attention to this, Khalil said. Soon, there will be the protest against government by the local against closure of schools, he added.

He required to the provincial education minister to take action on the condition and held an inquiry against the teachers and education authorities of the district.