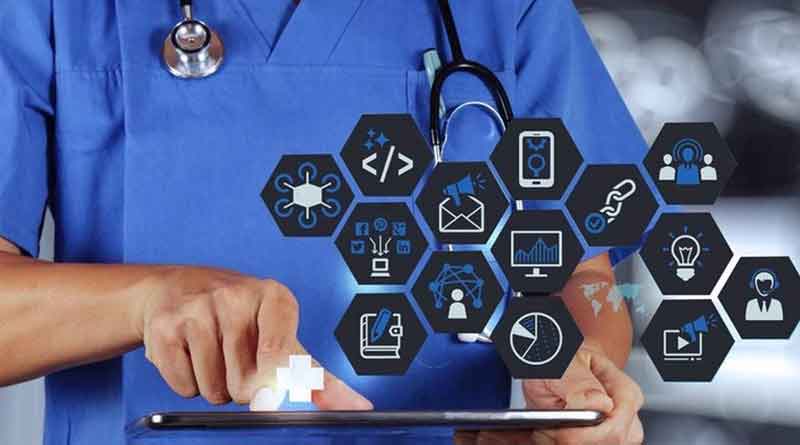 The entire higher education in Pakistan is accredited by various bodies, MBBS and BDS by Pakistan’s Medical and Dental Council (PMDC), Business Programs by NBEAC, Pharmacy Programs by Pharmacy Council, Art and Design Programs by PCATP, Engineering Programs by PEC and similarly, Computing Programs by NCEAC. Each program’s eligibility criterion is defined by the respective accreditation bodies and lastly, universities are then regulated by Higher Education Commission (HEC). There could be no program run in the country which is contrary to the policies of these bodies. However, National Computing Education and Accreditation Council (NCEAC) has made an historic announcement.

Students attaining education with medical background were unable to enroll themselves in any computing programs in Pakistan but that is history now. NCEAC has allowed the students to take admissions in various computing programs across the country even if they have medical education background. The issue was highlighted by numerous universities as there is a huge number of students that appear for obtaining information but are unable to meet the eligibility criteria. The universities are of the view that there are highly talented students who are unable to enroll themselves in any MBBS or BDS programs and turn towards computing programs but still find themselves fail owing to the current system in the country.

Read also: All you need to know website launched about COVID – 19

Dr. Ayub Alvi, Chairman of NCEAC, on the day of his retirement had made this decision which is now officially announced by NCEAC. The notification is yet to be publicized and shared with universities but it was made in the light of allowing more intellects to become part of the IT and Digital revolution, which country needs at any cost. The decision was highly appreciated by the council itself as Dr. Alvi is one of the successful Chairmen that NCEAC ever had. It was a long awaited decision as advocated by VCs and Rectors of various leading universities in the country. Students of medical background have done wonders in other fields with Competitive examination in the country as an example. There are numerous doctors that every year qualifies the CSS and PMS examination successfully.

However, the council agreed on a framework that needs to be followed for such a major paradigm change. The studying of mathematics is necessary during the computing programs and this was the major reason of keeping medical students out of computing programs for years. This shift is being managed by directing all the higher education institutes to set up a framework in which all such students will be taught two additional courses of mathematics. These courses will also be displayed on the final transcripts of the students. NCEAC said that they are committed to transform Pakistan into a knowledge economy by becoming the next IT hub of the world.