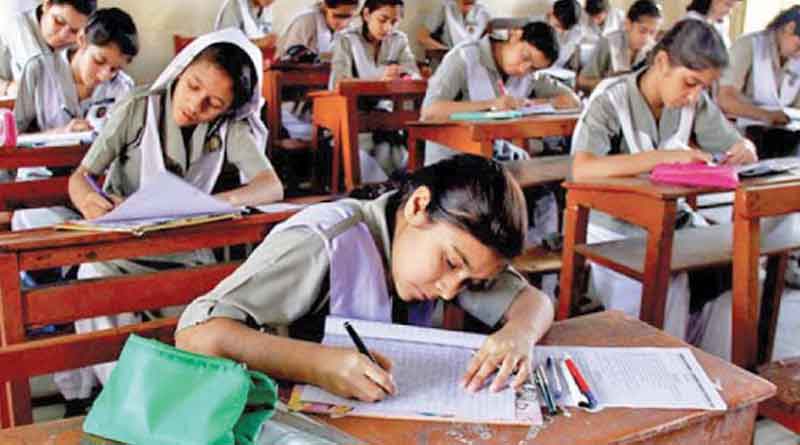 A recent announcement by Federal Education Minister has left all the boards in a situation of discomfort as they are not satisfied with government’s decision of promotion policy for the students. In response to that, Education Ministry asked by the boards to send their recommendations so a final policy can be devised. The revised policy was to be announced on Monday but all the boards have demanded an extension to finalize recommendations in their end. There is a confusion among the students especially for promotion cases as educational boards are of different view in comparison to the decision of Education Ministry.

Educational boards have been given a grace time and all recommendations shall be presented in inter-education ministers’ conference, scheduled on Thursday. All the recommendations will be discussed at length before deciding on the policy. The finalized and revisited promotion policy will be announced on Friday. Source of official news was tweet of Mr. Shafqat Mahmood, Federal Education Minister. The tweet mentioned that ministry is in coordination with 29 educational boards and will address all the issues arising out of promotion issues. The tweet also mentioned that boards are worried for 20% of the students that either have repetition or improvement cases. Moreover, there are certain private students who had already deposited fees for examination and they neither don’t have any previous results. Such students can lose one important academic year.

Government had eradicated all the confusions regarding the conduct of examinations but students are still confused due to the reservations of educational boards. The press briefing in last week announced cancellation of all exams after building consensus among National Coordination Committee. The decision was to be followed by promotion formula but the students, who were unable to pass in some papers were to repeat the exams in current year. On the other hand, educational boards have presented results to the government by saying that students usually get more marks in 10th and 12th classes respectively, therefore, the promotions based on previous marks isn’t a practical idea.

Sources also confirm the information that students of 9th and 11th class might be given a chance next year to appear in the composite exams. One of the senior officials of concerned ministry said that they don’t want to make any decision in a haste rather they are looking to resolve the issue for once and all. Whatever the decision is made by the ministry, it will have implications on millions of students. The basic issues are already discussed among ministry and Chairmen of all provincial educational boards under the banner of Inter Board Committee of Chairmen (IBCC). While talking of the exams by universities, it was said that all the exams of universities will be conducted under the guidelines of Higher Education Commission (HEC).