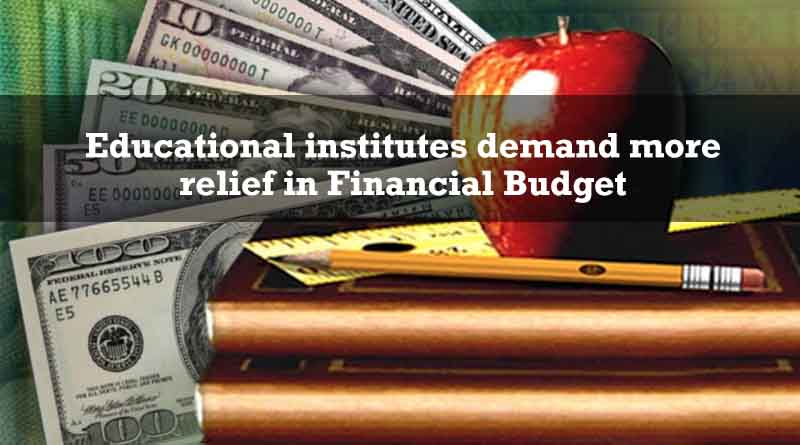 The problems of educational institutes can increase according to the funds entitled by federal and provincial governments. Higher Education Commission (HEC) demanded 42 Billion rupees for education budget but only 29 Billion are awarded to the education by Federal government. Federal government says that it has increased the budget of education, however, it is a nominal increase of only 400 Million rupees. Some of the universities have registered their concern by stating that they will not be able to pay salaries as heavy amount is reliant on government’s funding.

In the last financial budget, government reduced 10% from the development budget for education, which caused a lot of trouble for the institutes. In order to fill in that gap, educational institutes raised their fees. Dr. Mumtaz, President of Punjab’s Federation of All Pakistan Academic Staff Association has said this is a very nominal increase in current budget and this is more worrisome situation for the institutes than last year. The situation is not good as this is not sufficient budget for managing educational expenses. Universities will not be able to carry out research and development activities with such budgetary concerns.