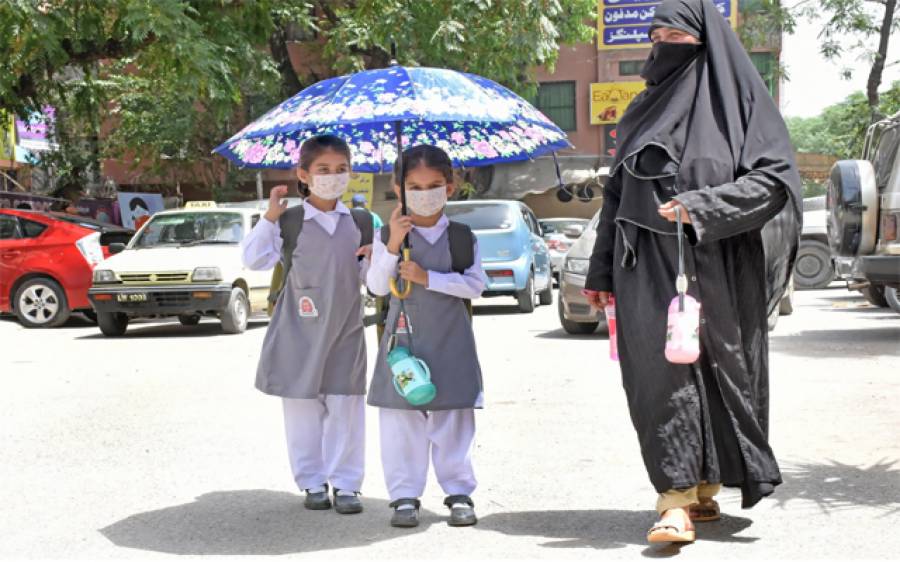 The health department has issued instructions to schools to protect children from extreme heat and fever. Change working hours and start school early in the morning.

According to the report, a letter issued by the health department said that all schools should set up an emergency helpline for the health of children and schools should be set up early in the morning to protect them from extreme heat.

Similarly, it has been said that children should not be allowed to participate in sports during school hours. Children should be seated in shady and airy rooms instead of in the sun. According to the letter, the education authorities will implement the orders in all cases.

The working hours of annual papers have been changed from 1st to 8th class in schools. Now papers will be taken from 8:30 am to 10:30 am. Earlier, papers were being taken from 9:30 am to 11:30 am. That the change in working hours has been due to an increase in the intensity of heat,

It may be recalled that due to severe heat wave in 2016 and 2021, the working hours of schools in Punjab were changed and schools were ordered to be closed from 7 am to 11 am. Avoid the heat wave caused by warming.