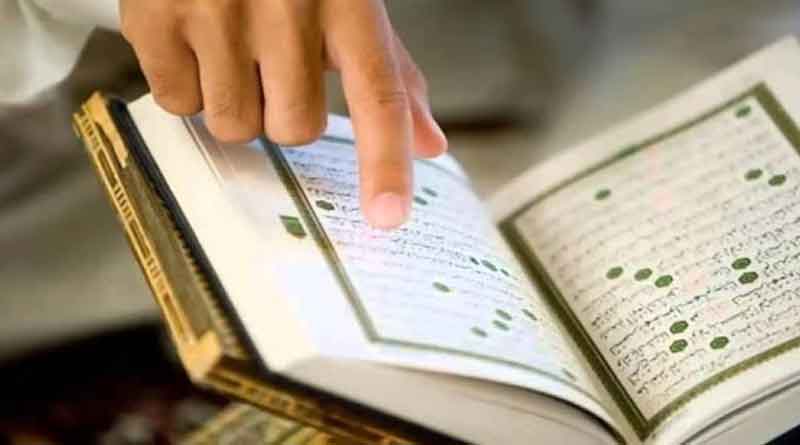 The teaching of Holy Quran along with its translation will be made compulsory in all the provincial universities of Punjab as announced by Governor Punjab, Chaudhry Muhammad Sarwar. The decision is yet to made official and implemented across the universities as final remarks and its approval rests with the provincial government of Punjab. A seven-member committee has been constituted by Governor Punjab comprising of seven Vice Chancellors of various universities. The aim of the committee is to present its recommendations to Governor Punjab by suggesting possible ways of making the teaching of Holy Quran as part of the syllabus.

The intention of such nature was highlighted while Governor was addressing a press conference right after his meeting with Vice Chancellors. He added that Quran is a complete code of life and its education will help our students to become good human beings. The meeting took place within Governor House, Lahore and he further said that it is the responsibility of all universities to impart teachings of Holy Quran among the young generation. All universities shall be encouraged through their VCs’ to make the teaching of Quran with translation as a part of its curriculum. Further remarks of Governor Punjab included that Quran with Translation will be the name of subject and shall be made compulsory for the students. He guided the media that he will talk himself with federal government and an amendment shall be made in the constitution.