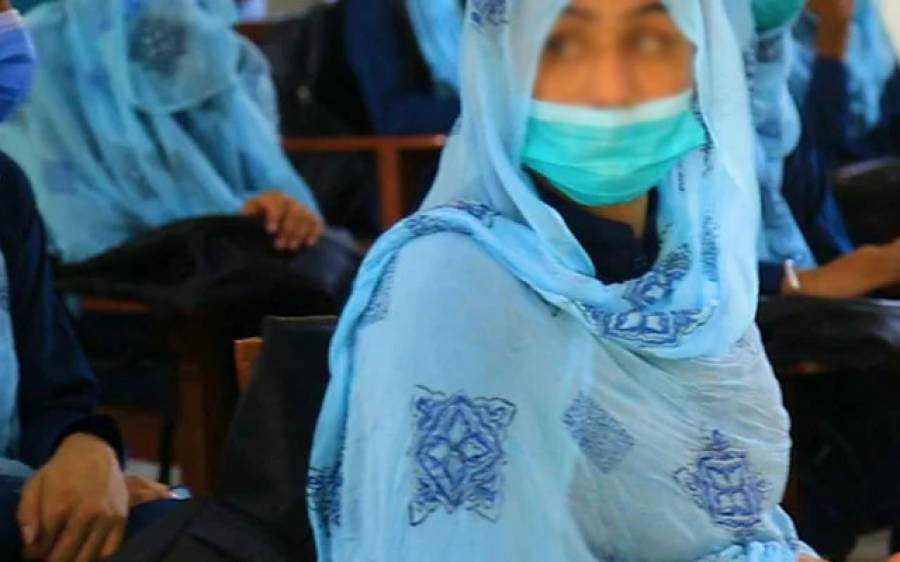 The government’s initiative for transgender has come to the fore, in which efforts have been made to give equal status to certain sections of the society.

According to details, for the first time in the history of school education, it was decided to open a transgender school in Lahore. The school for transgender will be opened at Government Girls High School Barkat Market, while the existing school will be converted into a transgender school.

District Education Authority Lahore has started preparations. The school will be multi-grading. Teachers will be appointed for the said school through rationalization or new recruitment.

Education CEO Pervez Akhtar Khan says that the school will be started before the next academic year 2023. The number will increase after the success of the school, while the regular classes will start from March 1, 2023.