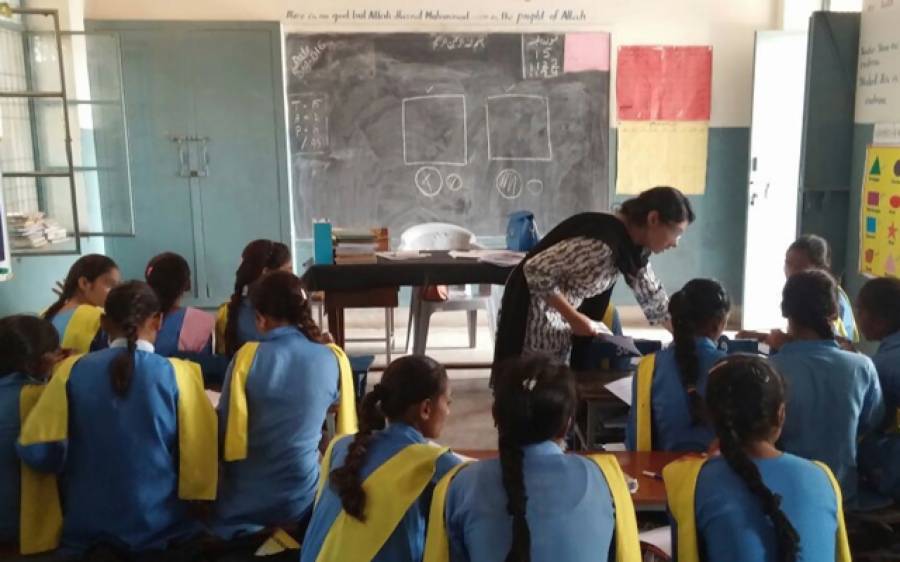 The school education department has announced to start enrollment campaign in schools from May 1.