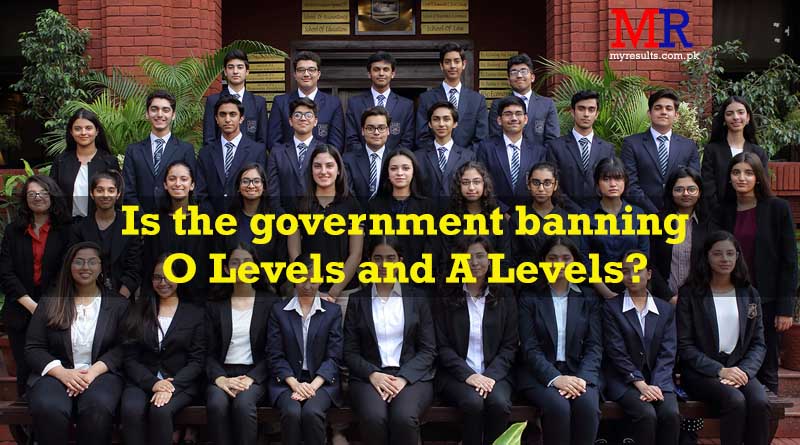 Federal Minister for Education and Professional Training has taken the front seat with announcing dissociations with all such news. There were high chances of exams being cancelled as done in the case of board exams in the country. However, news regarding the cancellation of O Levels and A Levels exam was circulating in the social media but there is no such official intimation neither by the international exam conducting bodies nor by the education ministry or departments. The news had gained such importance and was circulated in huge numbers that Federal Minister had to inform the public by tweeting himself.

Federal Minister, Shafqat Mahmood has used Twitter on previous instances as well, such as, announcing the tele-school project, closure of institutes, cancellation of exams, and now validating the fake news. Mahmood was also involved in disassociating himself and government in last month with the rumors of schools opening from 15th July. General public on social media platforms had taken the fake news quite seriously and started registering their concerns. At last, when a lot of pressure was created for the officials, finally, Federal Minister came out for explaining the exact situation. Nevertheless, there has been no such official decision regarding the cancellation or banning of neither O Levels nor A Levels.