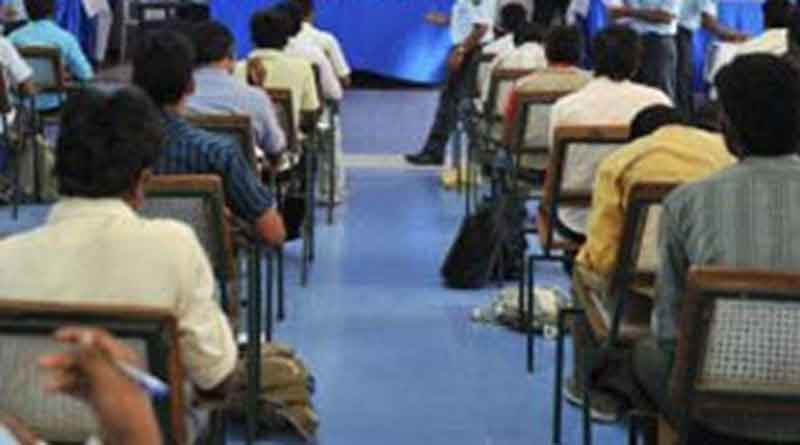 Despite the cancellation of all board exams by the federal government, Khyber Pakhtunkhwa’s Education Ministry is hopeful of conducting exams in the month of June. KP Board of Intermediate and Secondary Education has categorically mentioned that they might conduct exams in the month of June as planning for that has already been done. Recently, Chairmen of all provincial educational boards had a joint meeting under the banner of Inter Board Committee of Chairmen (IBCC). Sources are of the view that a common viewpoint was agreed as exams will be conducted in the month of either June or July. Although, one of the provincial boards was in favor of cancellation which happened ultimately.

Read also: Examinations to be conducted with revised policy

A joint statement released by Chairpersons of Provincial Boards says that they will be meeting with Mr. Shafqat Mahmood, Federal Minister for Education and convince him to revisit the decision taken by the government. The official representative of inter provincial boards said that they are of the view that exams could be conducted in the month of June and there are no big issues which can become a hurdle. KP Board is leading the way in the plea for not even discussing the final decision with provincial educational boards. Furthermore, it was said that preparations for exams as per the guidelines of government and WHO against the spread of COVID – 19 has already been planned. The examination centers will be disinfected and social distancing shall be strictly followed. The complainants are so much confident of the fact that they have announced the probable dates by saying that the examinations can be conducted during June 15th to July 15th.

The challenges which provincial educational boards are facing is that there are hundreds of students that were not able to pass out all exams successfully. Those didn’t make any attempt by appearing in the supplementary papers but tried to improve the marks by repeating the same class, whereas, few of the students were to appear in supplementary papers for successfully passing out with collective marks in matriculation and intermediate level. On the other end, the registration and examination fees for that have already been collected and if the exams are not conducted, those students can lose out their one academic year.

The committee is scheduled to meet the Federal Minister anytime soon and they are very much hopeful that the decision may take time but they have the potential on their side which can turn the government to rectify their decision of cancellation. A lot of stress was laid by KP and other educational boards that Federal Ministry had not discussed the decision prior to its announcement and therefore, the implications of such decision will now have to be faced by both the parties.