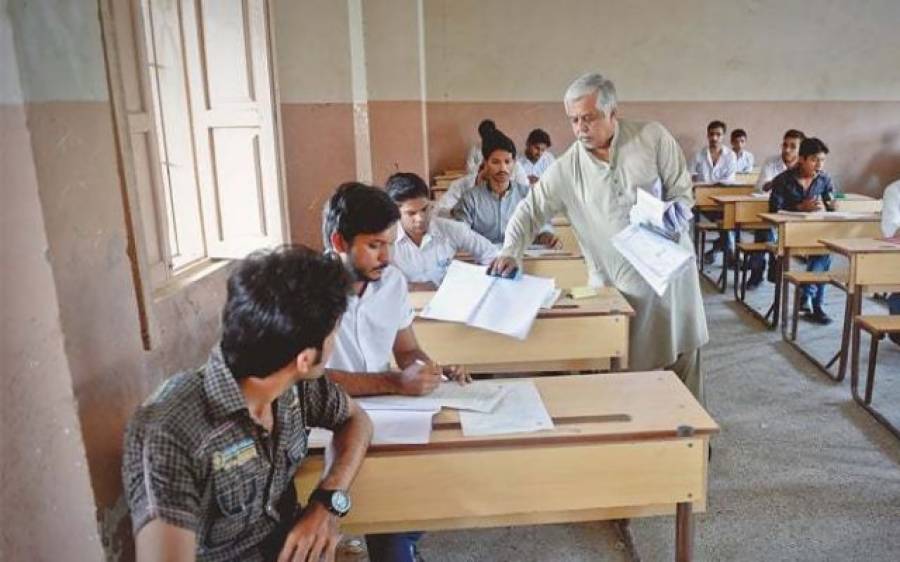 Administrative negligence in the frog exams, the calculation paper for Saturday was distributed yesterday instead of the English paper.

According to the details, administrative errors started appearing in the examinations due to the appointment of staff on the recommendation of the Lahore Board administration.

According to the sources, a serious mistake was made due to the negligence of all the staff including the center superintendent who brought the pamphlet from the bank. Later, the Lahore Board administration also started running. The Lahore Board office remained open till late at night and the pamphlets sent to all the 760 centers were called back.

On the mistake of the administration, the higher education department said that due to these mistakes, questions are being raised on the secrecy of the examinations, the matter is under notice and a report has been sought from the chairman of Lahore Education Board in this regard.