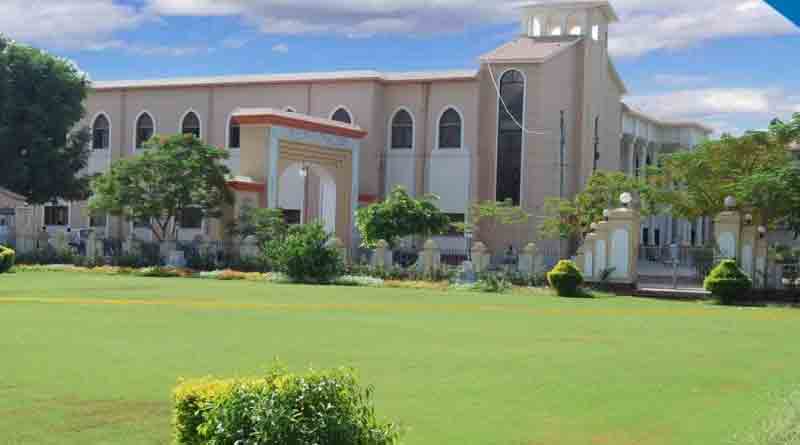 The court has issued the notice accepting the petition. The hearing will be held by 4 May.

Details describe that due to delay of Law exams, students reached the court.

The affected students filed a petition before the Sindh High Court Sukkur bench through their lawyer Ali Raza Baloch.

The court has granted the petition and issued the notice against the university.

The students had raised the issue and taken a stand in the petition that thousands of students, associated with Shah Abdullatif University got affected.

The university administration has not been conducting exams for the last three years instead it is making lame excuses.

5 years are required to get Law degree and three years are already wasted.

It should be noted that the VC College Principal of the University and others were mentioned in the petition.

The court has called the parties for a hearing by issuing the notice on 4 May.