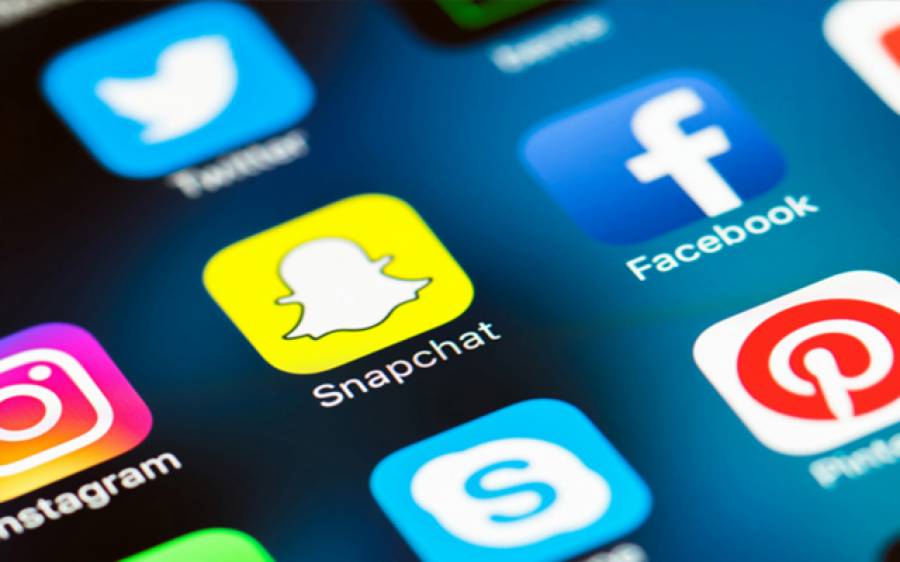 In the city of Jhelum in Punjab, the education department has taken major action on the misuse of social media.

According to details, CEO Education suspended three teachers, all of whom were found involved in political activities on social media.

India’s war frenzy is on the rise, the third largest military spender
The suspended teachers used immoral messages and social media to express their political affiliation.

CEO Education Wilayat Shah said that these teachers have been suspended for taking action against Miss Conduct.

Education CEO Wilayat Shah added that action would be taken against any government teacher who used social media for illegal activities.