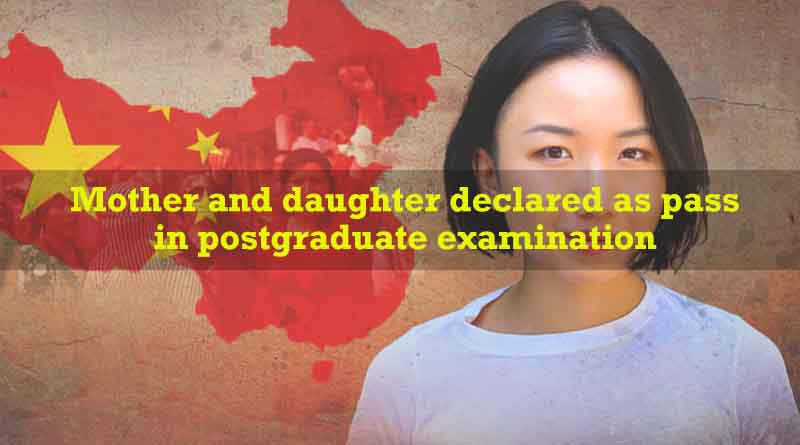 In China, a mother and daughter have been able to pass Medical’s postgraduate exam in the same class. The news coming out of Sichuan city from the province of Beijing shows that a 50-years old nurse named Bai Yungi had taken admission in South West Medical University and his 25-years old daughter Lulu was already studying there.

However, the daughter was unable to pass the exam in her first attempt. But the mother gave her confidence to start preparation once again and appear in the exams with more high confidence than before. Mother and daughter both were taking classes and preparing for exams collectively. Two of them used to help each other and at last, mother and daughter both passed the exams with decent marks in medical’s postgraduate exam.