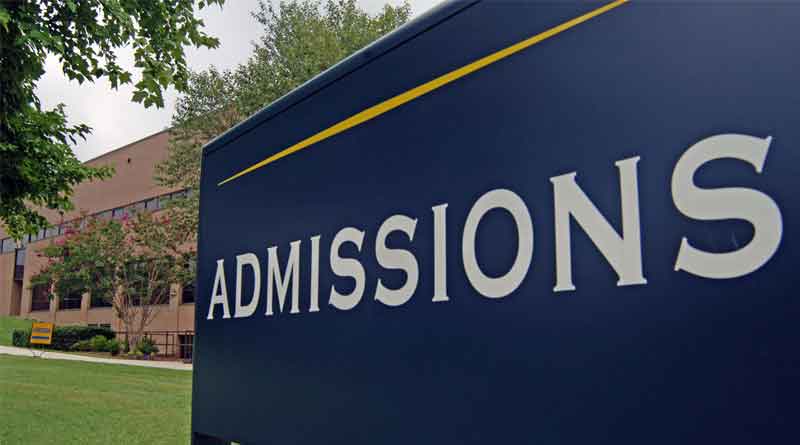 The recent announcement made by the government includes the cancellation of all board examination with immediate effect and states that students will be awarded marks based on an average marks based formula. Similarly, the aggregated marks or the marks of previous grade will be used for the purpose of getting promoted. However, the criterion for the students willing to take admissions in universities will be modified and revamped.

Mr. Shafqat Mahmood is currently heading the Educational Ministry and is made responsible for all major educational decisions in the country. He mentioned that the decision of exam cancellation was taken in the better interest of parents and for ensuring the safety of students. There were high chances of spreading the deadly virus during the exams conduct as a large number of students and examination staff were to be gathered at one place with close proximity. One of the major discussions while taking the decision was that if the schedule of exams is announced even then what number of students will still not appear owing to the fear of corona virus. Therefore, the decision was taken in the larger cause for the benefit of all.

The students will now get promotions based on previous class results. Examinations of various semesters and other than board classes are left on the end of institutes to decide and conclude as per the guidelines laid by concerned body including Higher Education Department (HED) and Higher Education Commission (HEC). One of the common subjects, where Federal Ministry of Education has to play its due part is the admissions of intermediate students in various universities across the country. Federal Minister said that 12th class students will be rewarded average marks based on the results of 11th class. Likewise, the universities will be advised to give admissions to the students based on the results of 1st year (11th class). Nevertheless, all the students would have to undergo an independent entry test of the university in which the weightage of matriculation, intermediate and entry test can be set accordingly.

The weightages are an independent subject and are to be decided by the universities themselves. The benchmark for the admissions will be 1st year results but it is being predicted that there could be 50-40-10 ratio. The new eligibility criteria might include admissions based on securing a minimum of 50% aggregate marks with the said ratio in which 50% marks will be calculated from the entry test, 40% from the 1st year and 10% from matriculation. Once the institutions are opened as per the governmental orders, all the admissions will be based on the new eligibility criteria. On the other end, government is still working to find a workable solution for those students that were unable to pass any of the exams in 1st year and had planned to appear in the supplementary exams.