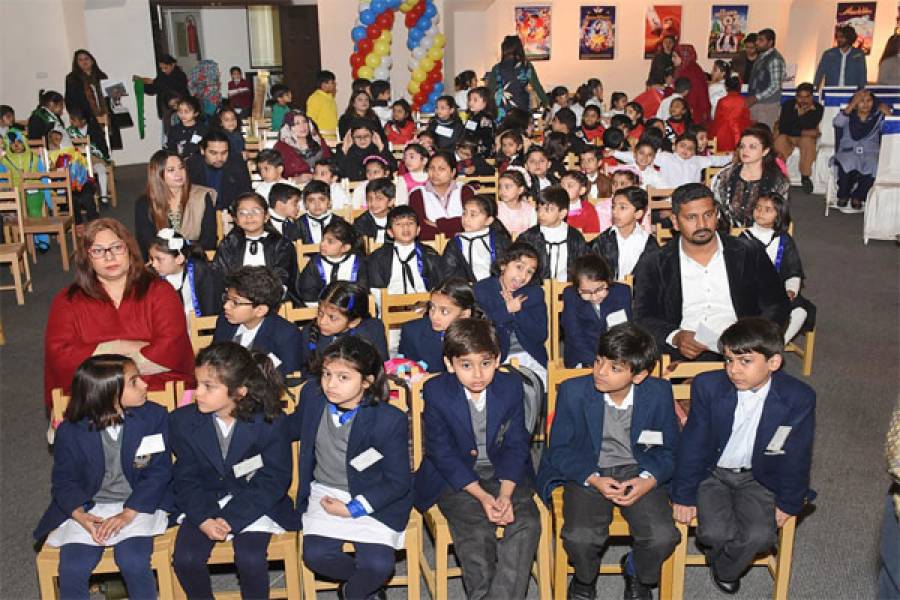 Punjab Education Minister Murad Rass has said that preparations for implementation of Private Schools Act have been completed and it will be tabled in the Assembly soon after Cabinet approval.

Regarding the shortage of teachers, the Education Minister said that thousands of teachers are retiring every year and the government has started work on a plan to recruit 15,000 to 30,000 teachers every year. He said that in order to compete with the private sector, the process of digitization in government schools needs to be accelerated. He said that it would require huge investment in addition to time but its benefits could be reaped immediately. He said that a data bank has been set up through which the affairs of students, teachers, number of admissions, transfers, retirement etc. are being carried out.

Murad Ras said that this process has eliminated corruption, patronage and nepotism and more than 70,000 teachers have benefited from the e-transfer system. He said that new schools could not be constructed due to lack of financial resources but more than 7000 primary schools have been given elementary status.