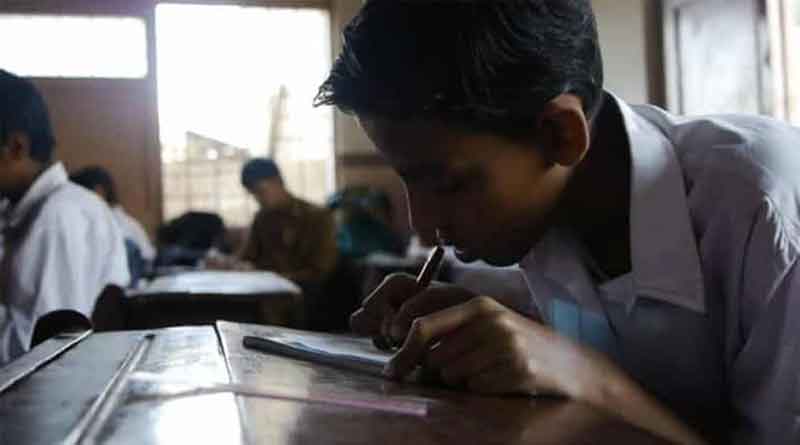 The schools are happier as the educational process is not hampered rather they are in benefit as they can demand more fees of higher classes but educational boards have raised their concerns as they have highlighted certain issues faced by 10th class and 12th class students respectively. In a recent online meeting conducted by Federal and Provincial Ministries of Education, they are looking to announce a new formula for solving the issues of all educational boards. The final approval shall be made in a grand meeting this week and most possibly its announcement and official implementation shall be made in the coming week. Following is the proposed formula for the promotion of students:

The students which were to appear in the exams of 10th class will be awarded marks based on previous results. The marks in 9th class will be divided with the total marks and then multiplied with 10. The answer will then be added in each subject to facilitate the students by getting more marks as boards are of the view that matriculation students perform better in 10th class as compared to 9th class. The fact is backed with the statistics and figures of last ten years.

The students of second year which were to become eligible for university programs will also be awarded marks based on an average based formula. All the educational boards are agreed on the fact that students appearing in 2nd year exams perform better in comparison to the 1st year exams. The same trend is observed in theory and practical papers. Therefore, a similar formula is being suggested for 2nd year students in which they will be awarded extra marks by dividing the total obtained marks in 11th with total marks and then multiplied with ten.

However, in the case of improvement and failed cases, the marks shall be calculated based on previous year results and multiplying it with 20. This is being done so that the students can score well and are able to promote themselves in next grade as ministry doesn’t wants to devise a formula in which students are still unable to clear their classes respectively. These all are recommendations put forward by Provincial Education Ministries under the guidance of Federal Ministry of Education, however, the final approval rests with the inter-provincial meeting in the presence of all educational boards.

Once the approval is made, the decision shall be announced in the coming week with all the stakeholders required to implement it in true letter and spirit.