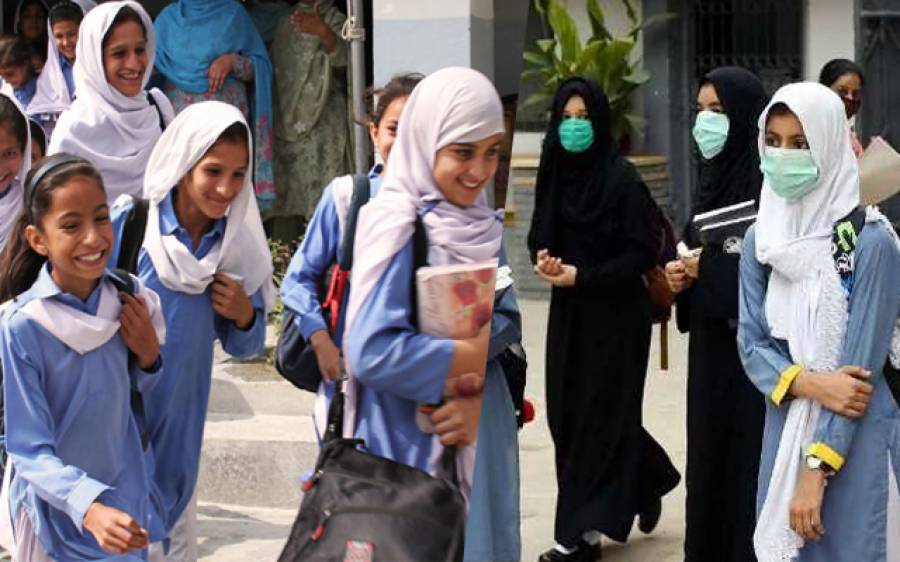 According to details, the country has been facing the threat of terrorism since last month. In view of the situation, all educational institutions in Quetta have been closed for two days. Balochistan Education Minister Naseebullah Murree has said that all schools in Quetta will remain closed on Thursday and Friday.

In addition, the Board of Intermediate and Secondary Education has also postponed two matriculation papers. In this regard, Board Chairperson Sadia Farooqi said that there will be no matriculation papers on Thursday and Friday. The date of the pamphlets will be announced later.