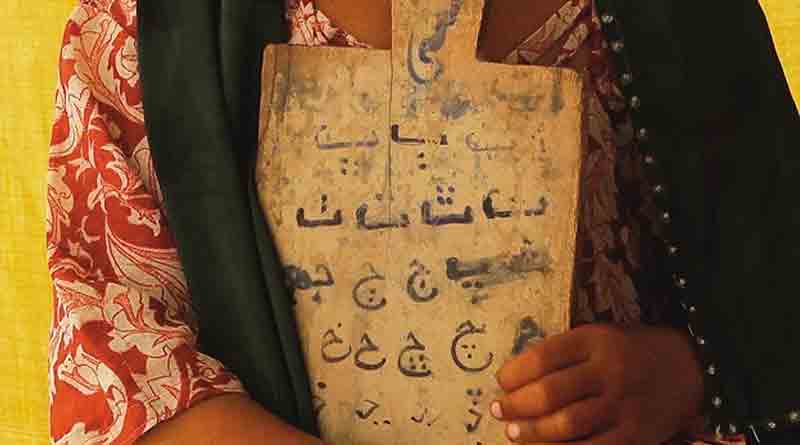 Peshawar, Second phase of parents-teachers councils (PTS) started on Monday by Elementary and Secondary Education Department. There will be utilization of Rs. four billion funds on the provision of missing basic facilities in educational institutes specially schools of seven districts of the province in this year.

Shahram Khan Tarakai Minister of Elementary and Secondary Education was the chief guest of ceremony which was held at Institutes of Management Sciences Peshawar.

Over 5,000 schools in the districts there has been already PTCs established by utilizing the PTC fund. In this (PTC second phase) more that 10,000 members of PTC will be training for the program.

PTC is a school-based module containing local influential residents, enrolled parents of the students and administration of the school.
German Agency for International Cooperation (Giz) and provincial government both are working together for the establishment of PTC and its members training. This program is working by German Agency for International Cooperation and funded by German Ministry of Economic Affairs and Finance (BMZ) and financed by European Unions.

There total 5,890 school are the part of this program and 26 percent of schools are without boundary wall, 55 percent have no electricity, in 42 percent there is no toilet and 53 percent are without drinking water.

Speaking on the occasion, Mr Tarakai strongly recommended to government for improvement of education in province in merged areas. He also highlighted the role of teachers and trainers in this program.