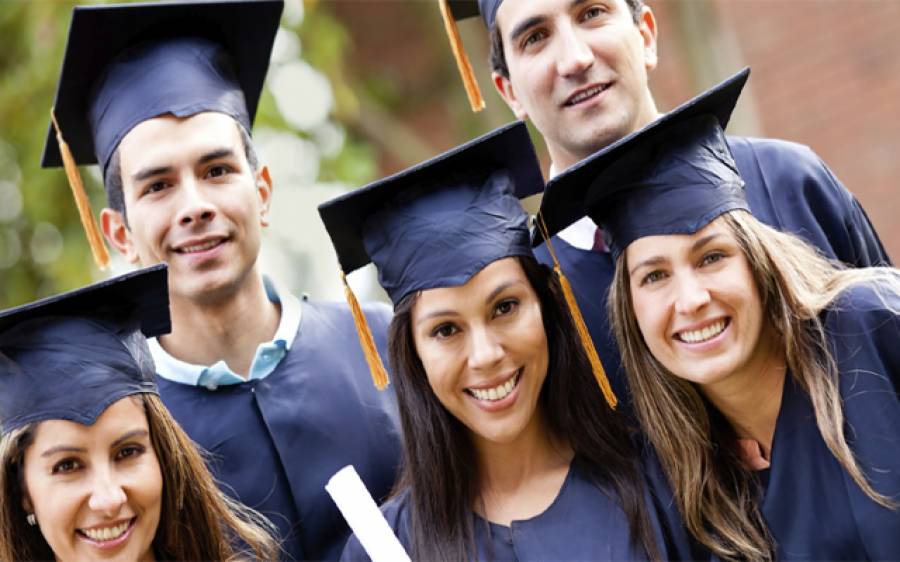 The Overseas Pakistanis Foundation has said that it is considering a proposal to open overseas campuses of Pakistani universities to provide education to the children of overseas workers.

During a meeting of the Senate Standing Committee on Overseas Pakistanis, Senator Ayub Afridi, Advisor to the Prime Minister on Overseas Pakistanis, said that during his recent visit to Saudi Arabia, there was a demand from the Pakistani community in Medina that Pakistani university campuses in Saudi Arabia Be established We need to look at whether this is possible and what the Ministry of Education and the HEC can do to help the Ministry in this matter.

The committee was informed that the demands made in the public petition filed by the All Pakistan Overseas Organization not only demanded establishment of university campuses abroad but also increase in the number of Pakistani schools.