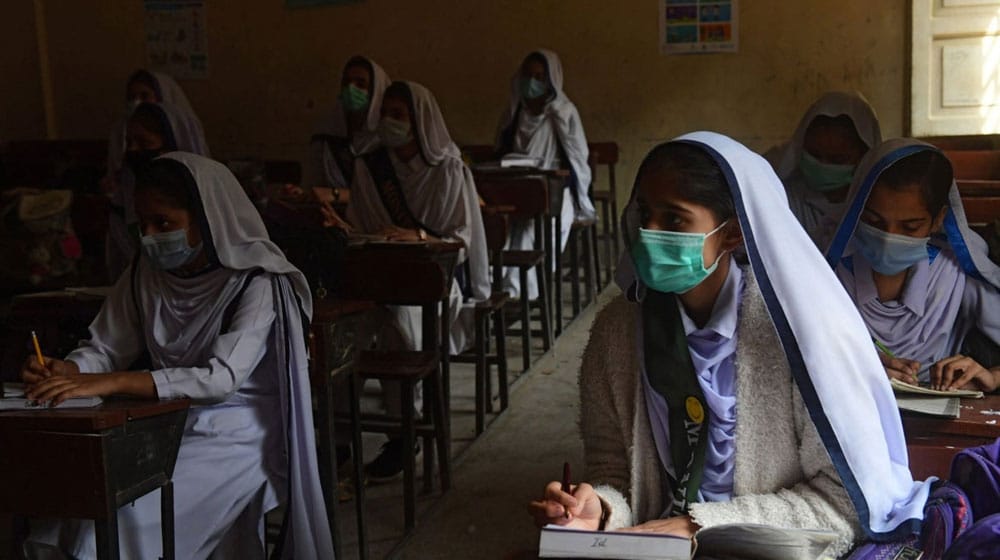 All Boards of Intermediate and Secondary Education (BISEs) in Punjab have finalized the dates for the announcement of the results of the annual examinations of classes 10 and 12.

According to details, all BISEs will announce the final results of class 10 on 31 August while class 12 results will be declared on 20 October. The dates for the results of classes 9 and 11 will be announced later.

Girls Secure Top Positions as Peshawar Board Announces Matric Results
The dates were finalized during a recent meeting of the Punjab Boards Committee of Chairmen (PBCC) in which chairpersons of all nine BISEs participated.

Last month, it was reported that a summary sent to the Punjab cabinet by all BISEs seeking a change in the grading system of the matric and inter exams is pending for three years.

The summary was prepared in 2019 and was supposed to take effect in 2021. Under the summary, students were supposed to get numbers in exams held in 2019.