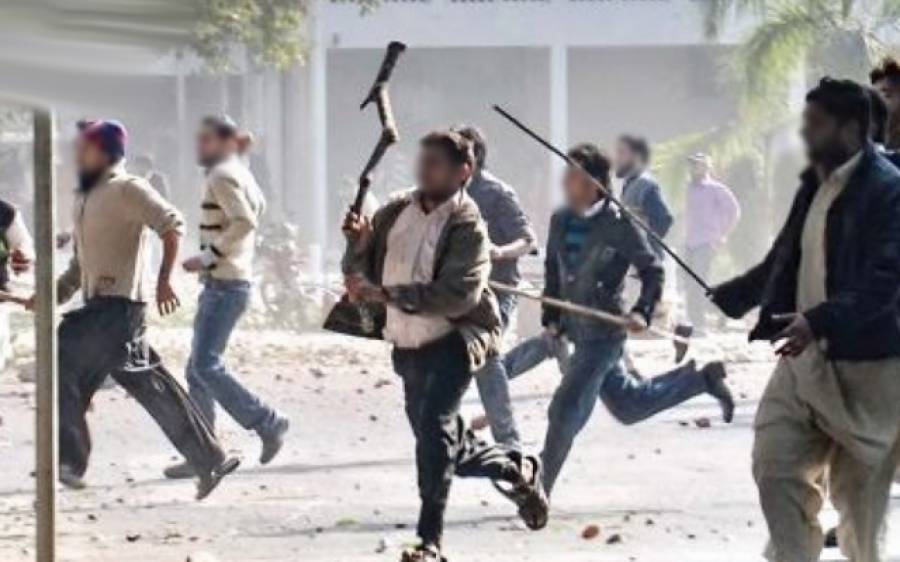 Punjab University became a battlefield, students attacked each other with iron rods, organizational workers got entangled due to mutual issues.

According to police, the clash took place near Gender Studies Department as a result of which 3 students were injured. Among the injured were Khayyam, Aqib and Shah Zaman. The injured students were shifted to Jinnah Hospital.

During the confrontation, the workers of the organization used the worst violence against each other. The workers attacked each other with iron rods.

Some of the activists also had weapons. The injured were shifted to Jinnah Hospital. After the incident, DIG Operations Dr Abid Khan ordered SP Iqbal Town to take immediate action.

DIG Operations Dr Abid Khan said that no concessions would be made to those who took the law into their own hands. The situation is under control.