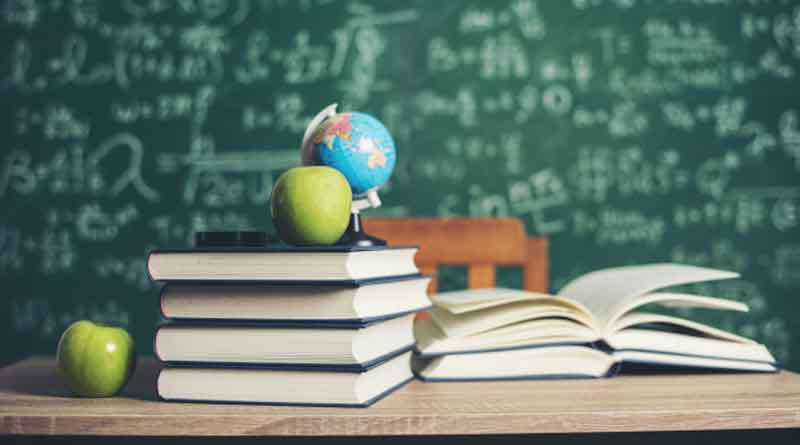 The reservations were also brought to social media as VC of Punjab University said that amendment made by Punjab government will deprive public institutes of their much needed autonomy. GCU’s Academic Staff Association has named the amendment as anti-education initiative. VC of GCU had also expressed similar concerns in a talk show on a leading news channel of the country. Academic associations have now come to front by indicating protests to follow on the policy.