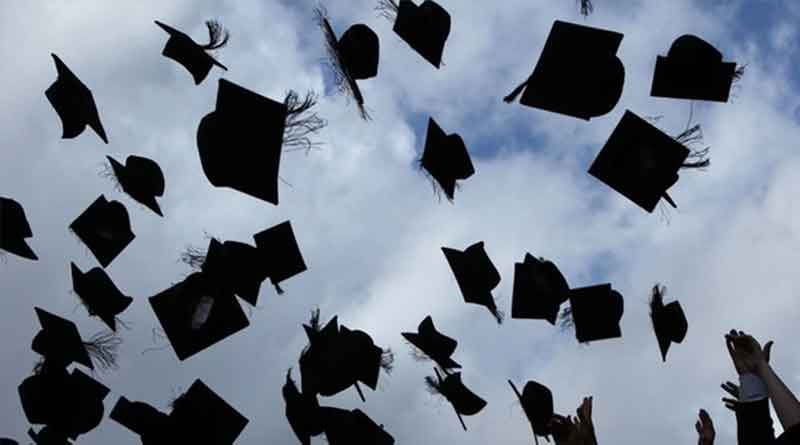 The institutes all across Pakistan are closed due to the current pandemic situation in the country. However, University of Education conducted its convocation within a close environment at the start of the month. There were some great examples to quote that marked it as one of the successful convocations. Starting this journey is Noor ul Sabah, once upon a time in late 1990s’, during the summer season, a small village nearing the Faisalabad city went fully dark as electric supply was not abundantly available. At that very moment, a family was still happy because their lives were enlightened with the birth of a daughter in one of the government hospitals. The same little girl was going to have an intense passion for education.

This passion is being realized after twenty odd years as Noor ul Sabah, an MS Economics student achieves a gold medal on her convocation. The family still finds it tough in meeting both ends but they have tried hard for the education of their children. The father is a fruit vendor while the mother of same student stiches clothes. Both work on daily basis without any holiday irrespective of extreme weather conditions or any other religious or political activity. Not only Noor ul Sabah but there were many other such students of similar background that did well.

All the students were enrolled in various programs of University of Education. Arslan Zafar won gold medal as he was studying BS Biochemistry. He is son of a small toy shop owner in Faisalabad. In addition to that, Rabia Nazeer was another intelligent student achieving high performance medal. She was enrolled in the program of Special Education as she completed her Bachelors’ degree in the field. She is daughter of a construction laborer and her mother had fought tooth and nail for her study. Rabia Nazeer said that all the credit goes to Almighty and she has been successful in performing to such a level only due to the efforts of her parents. She added that her background is not financially well, hence, she wasn’t expecting such a reward. She said this while receiving the medal.

Coming back to Noor ul Sabah who has completed her degree of MS in Economics also accredited her parents. She said that her parents had suffered for the entire lifetime but they still helped the children in completing their education. Her concluding remarks included the dedication of gold medal to her parents and categorically mentioned that this medal belongs to her parents. All this were achieved by such intellectuals only due to presence of University of Education (UOE). The management of university gave admissions to individuals of such humble background and are now becoming a source of university’s successful name.

University of Education awarded degrees to 12,000 students and out of those 158 were able to receive gold medals. The three examples mentioned above are a source of inspiration for all others. The students were not successful due to their backgrounds but they achieved it only due to their intellect. Pakistan is filled with such highly talented professionals, therefore, we wish best of luck to many other students like Noor ul Sabah and may Almighty gives more power to such parents.