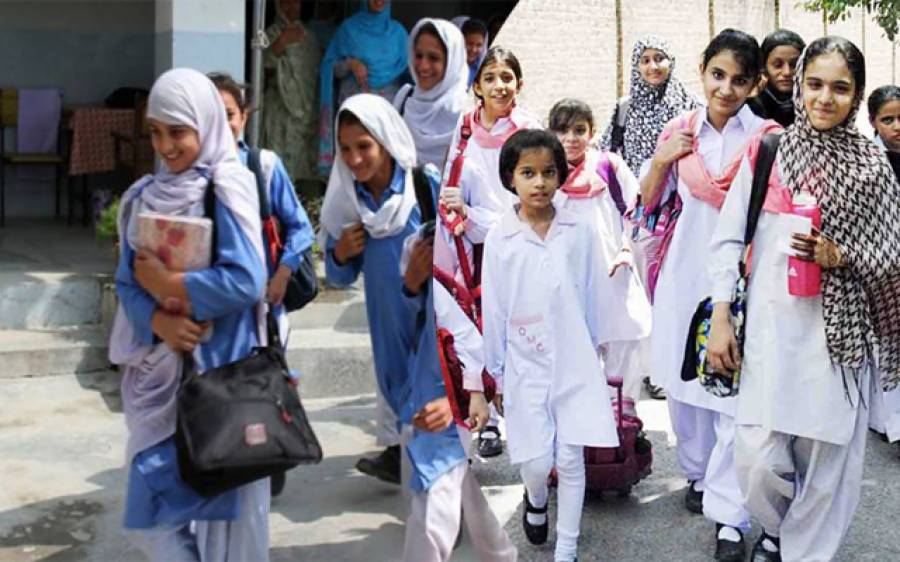 The heat wave has intensified, with parents of students attending educational institutions demanding holidays this month, the Federal Directorate of Education has announced.

The Director General of FDE said that I have been directed to state that with reference to the advice received from the competent authority, there will be no classes for all students from 16th May 2022 till the next academic session.

It should be noted that due to the increase in the intensity of heat, the students also started having difficulty in coming and going to school. It is difficult to come and go to school, leave early.

Teachers say that children are in a very bad condition due to heat in schools. The government should now take a final decision regarding holidays. Under consideration, the annual holidays in middle and high schools will be given from June 1.