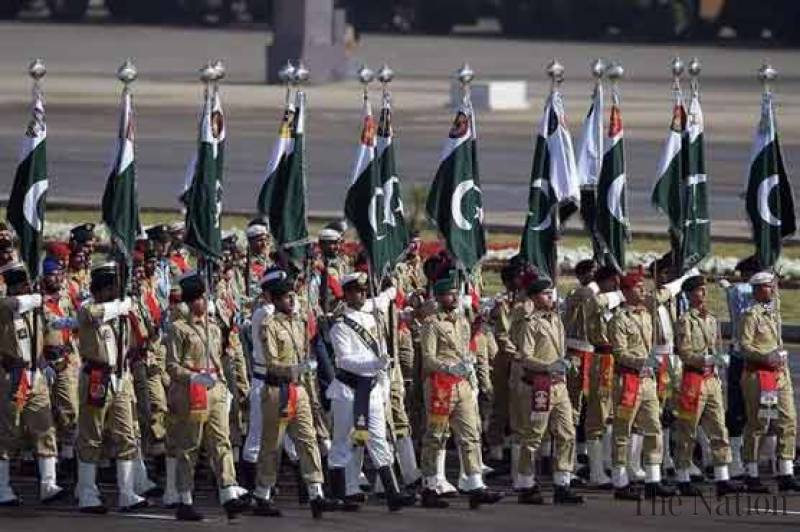 The Rawalpindi Traffic Police has formulated a traffic diversion plan for the parade tomorrow, stating that all roads leading to the parade ground is closed today, and alternative routes will be provided for the flow of traffic.

According to a spokesman for the traffic police, the expressway from Coral Chowk is also closed to full traffic, while alternative routes have been provided for traffic to pass through the interior of Islamabad and Rawalpindi.