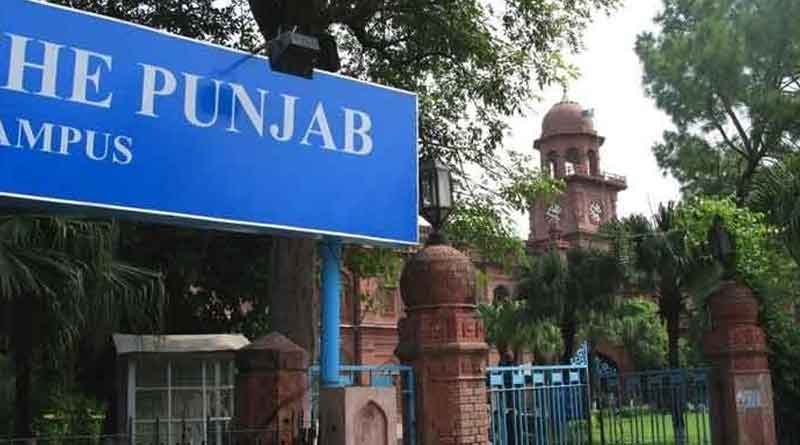 Ministry of Education announced the closure of all public and private institutes in the month of March with validity of decision till 31st May, 2020. However, the decision was rectified by government in which the closure was extended till 15th July, 2020. Another recent decision made was to transform all the university hostels as quarantine centers. This transformation was announced under the banner of Government of Pakistan. All the university hostels went empty as students left for their homes owing to the closure of institutes. One of the figures suggests that approximately 8,000 students had hostel accommodation within the university.

Read also: All exams to be cancelled by Ministry of Education

In other way around, it could be said that approximately 4,000 people can be put into these hostels as quarantine centers with maintenance of social distancing protocols. Secretary of Punjab Higher Education Council (PHEC) declared that all the hostels of public universities are converted as quarantine centers, however, their use is dependent on the decision of provincial government. University of Engineering and Technology’s hostel was used as quarantine center for foreign students as recently 173 international students were kept there for 14 days. Although, universities have registered their concern of converting the universities into quarantine facilities. One of the VCs mentioned that keeping such patients in the university will increase the possibilities of infection as there is enough academic and administrative staff that still has to attend office for carrying out routine operations.

VC of BZU said that authorities shall learn from the experience of others. In Sindh, few of the suspected patients of COVID – 19 were kept a medical college and soon after, the staff kept getting infected. Later on, the authorities in Sindh decided to shift and admit all such cases in public sector hospitals located in remote locations on the outskirts of city. There is a decent number of foreign students that are studying in various institutes and have left for their own countries during the current situation. HEC has received numerous requests of such students and their fears of coming back due to their vicinities being converted into quarantine centers. HEC has ordered all the institutes to ensure safe and secure places by practicing cleanliness as per the guidelines and standards of World Health Organization (WHO).

Read also: Wuhan City opens up its Schools: The Ground Zero of Virus

Lastly, same has been communicated to the provincial authorities, however, the use of public sector institutes as quarantine centers is being limited but still has not been cancelled. The pressure by parents is huge on the end of HEC and governmental authorities as recently a demonstration took place in Karachi on a similar instance. Parents of all the Pakistani students studying in China demanded the government to ensure the evacuation of its students. The demonstration was held using the slogan of Save our Children. An immediate action is required by the authorities in order to control the situation from entering into a worldwide protest.