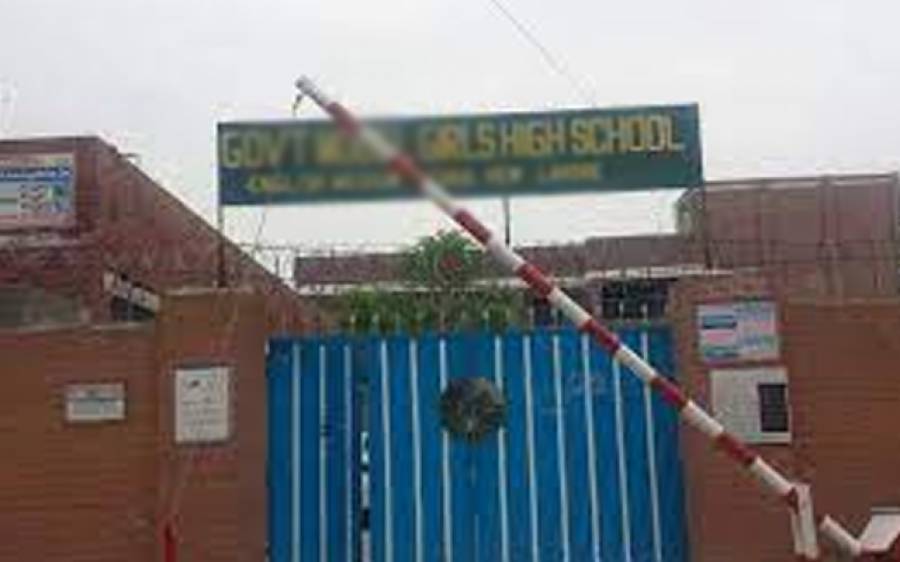 Education Authority Lahore has issued show cause notices to 27 schools.

The school heads have been ordered to resign for not spending crores of rupees on welfare of schools and education of students. According to details, Education Authority Lahore has issued notices to 27 schools. The accounts of the said schools have a budget of over Rs. 49 million.